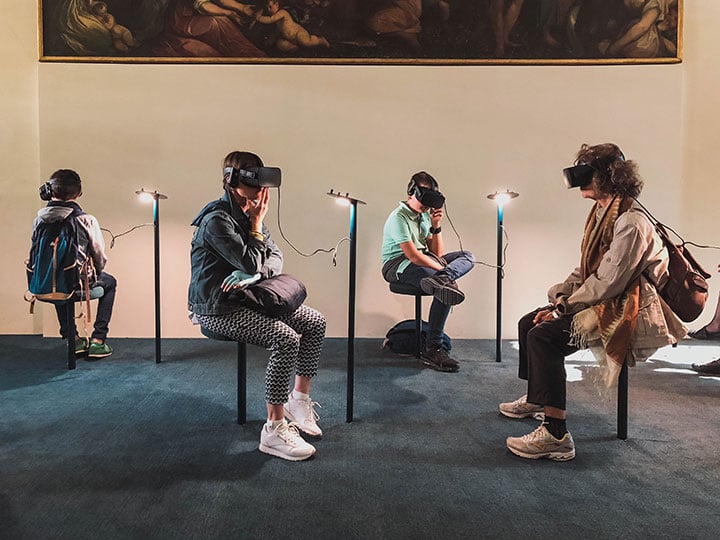 Most people by now especially the younger generations have heard or even used some sorts of Virtual Reality either by playing video games or watching specially made 360-degree movies. However Virtual Reality is still not widely adopted and is seen more like a gimmick but as the technology and the overall VR experience improves so will the virtual reality uses. In this article, we will give you ten reasons why virtual reality is about to change the world.

The Way You Will Be Playing Video Games

Video Games are already a huge market that has found a use for Virtual Reality with huge companies such as Facebook which bought the Oculus Rift a VR headset manufacturer for over $2 billion in March 2014, other big companies that have got involved in producing VR equipment are HTC, Google and Samsung.

The VR experience has truly changed what video games are, now you can fight hordes of zombies in open-world first-person shooters or play tennis in Wimbledon against other people online

The Way Medical Students are Taught 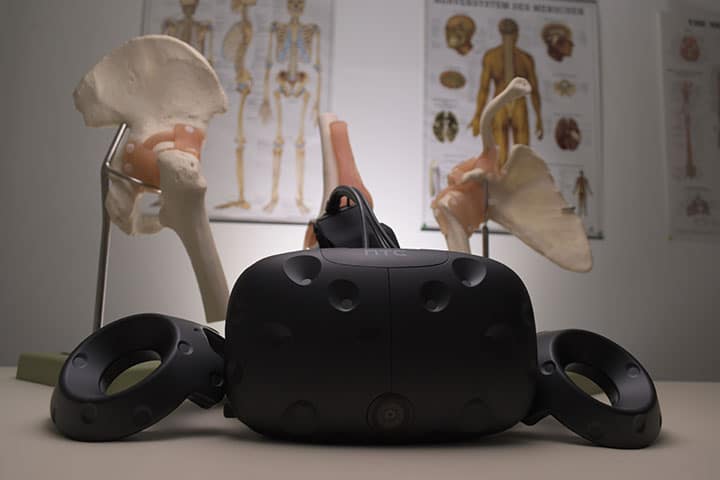 With VR hospitals and governmental organizations can create accurate representations of the human body from which students can interact with and gain experience. The benefits of using VR in this way is that no patient is at risk, it has very little cost to run and it is available for every medical student to use individually. Because right now due to the scarcity of opportunities to gain first-hand experience, you have groups of medical students spectating a surgery or dissecting dead bodies together in big groups.

How PTSD Is Treated

PTSD is a serious problem that affects soldiers coming back from conflict zones and also people who have gone through traumatic experiences such as victims of abuse, victims of rape and also witnesses to terrorist attacks are good examples.

All doctors agree that the best way to treat PTSD which stands for ‘Post-traumatic stress disorder’ is to face your fears straight on. Victims of PTSD suffer from flashbacks that are triggered throughout their everyday lives, for example, a victim of abuse in a relationship may get flashbacks when a door is slammed as it reminds her of her abusive partner who used to do that. Discharged soldiers may get flashbacks to when they were fighting in wars by people dropping plates on the floor and other loud sounds. With Virtual Reality content can be created that exposes people suffering from PTSD to whatever it is that triggers it for them, the aim of this is to help them overcome their fears and feelings of anxiety by being able to control those feelings much better. Using VR can be an effective therapy prescribed by doctors for PTSD sufferers in the near future.

Alternatives to Going on Holiday

VR can also see some people using it to experience being in places that they cannot currently afford to go to. For example, with Virtual Reality, people can visually transport themselves to the beaches of the Bahamas or the ski slopes of the Swiss Alps. What is even better is that the VR experience can be further enhanced by other devices that can recreate the weather in those places, the wind, and even the stereotypical smells. Although we are not saying that people would even if they had the money prefer to visit a holiday destination in Virtual Reality but we do see the possibility of businesses being created that allow you to visit tons of famous landmarks without having to leave the city you live in. 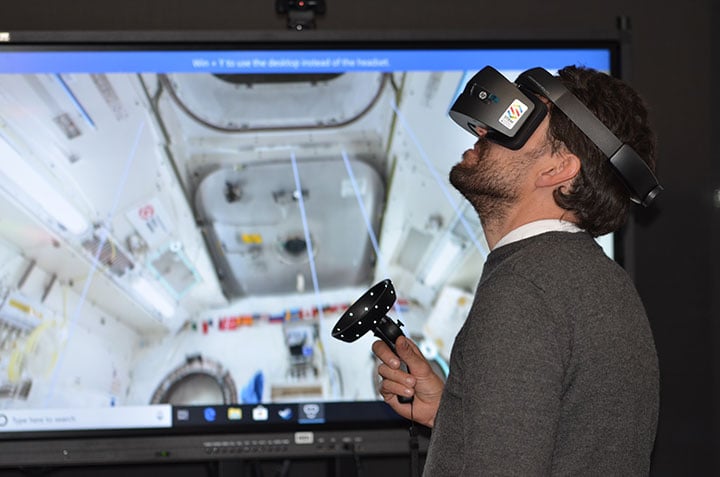 Many Museums have already had similar stuff to VR used such as Earthquake Recreations, where you enter a room and experience the different earthquakes on the magnitude scale with items following off the shelves, tourists falling over and T.V reporters warning you what to do. With VR there are a lot more opportunities to do stuff like this, you could transport people back in time to Victorian London, or in Roman Rome or even in the cave of a caveman. This is a very plausible way for Museums to try and get people especially children interested in history and also learn stuff while experiencing it in Virtual Reality.

The Way We Watch Movies at the Cinema

We have already had the advent of 3D Movies but now people are speculating of so-called 4D Movies becoming the next big thing. The way entrepreneurs are proposing that it will work is that the viewers will wear VR headsets and the seats will be modified to be able to move from side to side and vibrate. With other features such as wind and steam machines and the control of the temperature in the cinema room will also be altered throughout the movie.

Sport is a massive multibillion-dollar business with many of the top athletes earning hundreds of millions every year from wages and sponsorships. Sports teams will do anything they can to gain an edge over their competitors.

As the technology behind VR improves so will the immersion, training in real life has its limits as it can get boring but using VR you can ‘gamify’ the training making it more fun and enjoyable for the players. Another benefit is that you do not need a partner to train in VR, for example, a football player will need a partner acting as a goalkeeper to practice their penalties however with VR the player is free to practice them as long as he wants. Also by training using VR, you can get detailed statistics of your performance which will give you an outlook on what to focus more attention on in training.

– The impact on Real Estate due to Virtual Reality will be massive, as now potential buyers will be able to go inside the property and view it before it is even completed. Furthermore, people from all around the world would be able to take a Virtual Reality tour inside the property which will mean that people will no longer have to travel and book an appointment to view a house.

– War is an environment that is impossible to recreate but it is possible in virtual reality. This way soldiers will be much better prepared for what war will throw at them in the battlefield. There is also a possibility to make the soldiers wear suits that use electric stimulation to make them feel a bit of pain in the spot where they are shot in the virtually simulated environment.

Autism is a genetically inherited disorder that affects 1 in 59 people around the world in different levels on the autism spectrum. Autism affects the behavior of the individual causing them difficulties in socializing, in pronouncing words, in reading and also many individuals with autism are susceptible to develop OCD also known as Obsessive-compulsive disorder. One of the benefits of virtual reality is that it can help people with autism’s confidence in social situations by creating virtual environments where they have to give speeches for example or talk to virtual people to practice. It may not be the same as practising in real life but it is the next best option as it gives the user extra confidence and experience in interacting with people. It can also be particularly effective if used along with Artificial Intelligence that can talk to the user, we already have such technology in personal assistant devices such as Amazon Alexa and software such as Apple’s Siri.

We hope that you have enjoyed our article about the benefits and uses of virtual reality. If you would be interested in a top VR experience yourselves please head to VR Melbourne.