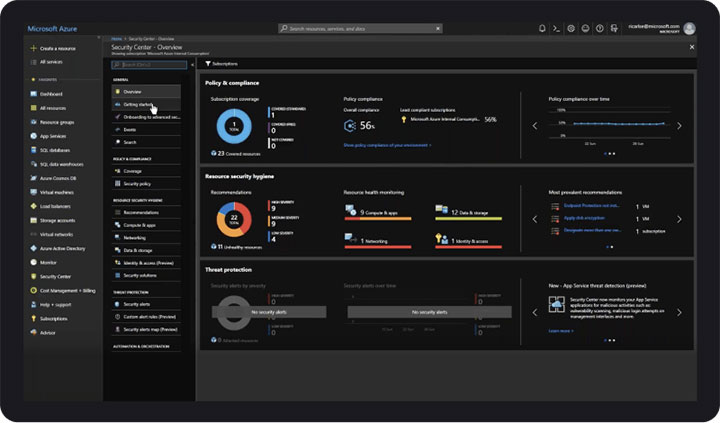 Joining the Blockchain bandwagon, Microsoft has unveiled fully-managed Azure Blockchain Service that would simplify the formation, management, and governance so that businesses can focus on workflow logic and application development.

Instead of supporting cryptocurrency transactions, Azure Blockchain Service will let businesses develop their applications on its Cloud-based platform.

“Because it’s built on the popular Ethereum protocol, which has the world’s largest Blockchain developer community, aQuorum’ is a natural choice,” Mark Russinovich Chief Technology Officer, Microsoft Azure, said in a statement.

With a few simple clicks, users can create and deploy a permissioned Blockchain network and manage consortium policies using an intuitive interface in the Azure portal.

“We are delighted to partner alongside Microsoft as we continue to strengthen ‘Quorum’ and expand capabilities and services on the platform,” said Umar Farooq, Global Head of Blockchain at J.P. Morgan.

“With Azure Blockchain Service and Ethereum integrations for tools like VS Code, Microsoft is demonstrating its commitment to open Blockchain development,” said Vitalik Buterin, co-founder of Ethereum.