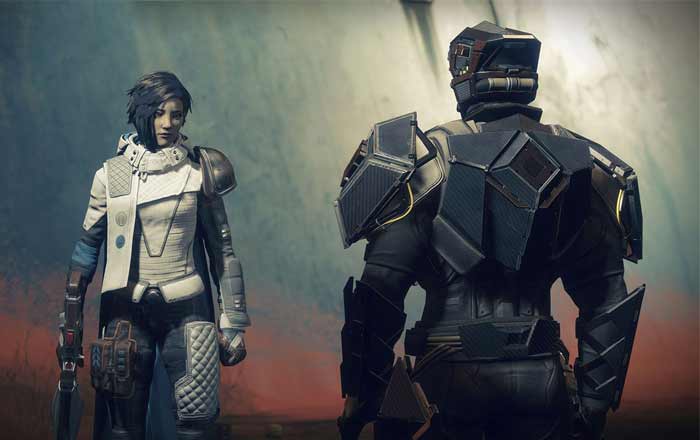 Destiny 2 will be blessed with the Warmind DLC on May 8, as was announced yesterday by Bungie during a livestream in which the studio also revealed various details about it. This expansion is set on planet Mars, and even features a Horde mode.

The storyline of the Warmind DLC revolves around an artificial intelligence named Rasputin who has suddenly woken up from a long slumber to summon a number of Warsat satellites. These have managed to open up the polar ice caps on planet Mars to release a new Hive enemy known as Nokris. You’ll have to fight them on a fresh Mars destination that goes live with Warmind.

The Horde mode which will be entering Destiny 2 via Warmind is called Escalation Protocol. This will of course be a public event that will take place on the Mars map. Apart from eliminating waves of enemies in a timed battle, players will also be dealing with bosses and tasks.

Warmind will come equipped with a fresh Raid Lair, new Strikes, an NPC named Ana Bray and a few other changes. Furthermore, private matches and ranked PvP are both on their way to Destiny 2 next month.

Destiny 2 was released for the PS4 and the Xbox One in September last year, whereas its launch for PC took place the following month. This online-only multiplayer first-person shooter features a ‘shared-world’ environment, and its gameplay features elements of role-playing games, such as live events.

The May 8 release date for the Warmind DLC of Destiny 2 is not far away now. If you haven’t visited the game lately, the next few days might be a good time for you to set foot into it in preparation for the expansion.