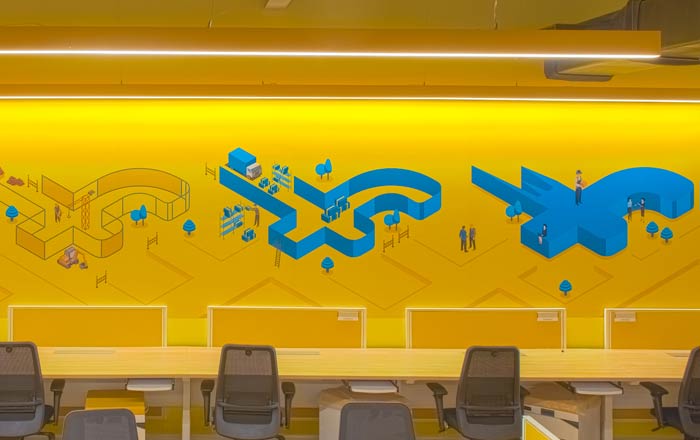 After months and months of rumors, US retail giant Walmart and Indian e-commerce major Flipkart have officially announced their partnership. The former has bought a massive 77% stake in the latter for $16 billion (approx Rs 1.07 lakh crores), making it the biggest shareholder in the company.

Flipkart and Walmart will now fight together to take down mutual rival Amazon in India. Amazon had reportedly tried to stop this from happening by making a bid for Flipkart too, but it looks like the domestic firm refused. Other than Walmart, Flipkart’s shareholders will now comprise of co-founder Binny Bansal, Tencent Holdings, Tiger Global Management, and Microsoft.

Co-founder Sachin Bansal has meanwhile decided to make his exit and has sold his stake in Flipkart to Walmart. As per the press release issued, the online retailer is going to continue as it is right now, serving customers and growing its business. But it’ll eventually become a publicly-listed, majority-owned subsidiary at some point in the future.

The deal allows Walmart a foot in the door of India’s rapidly-growing e-commerce sector. Investing $16 billion is a big risk though, and it will translate to the brand losing 25-30 cents per share in 2019. It’s actually investing $2 billion of cash at first and is still holding discussions with other parties who might want a piece of the Flipkart pie, so its stake might reduce later on.

Also See: Man orders iPhone 8 from Flipkart, gets soap instead

Walmart has historically been a heavyweight in physical stores in the US and has struggled to catch up with Amazon online. India will serve as a new battleground for the brand, maybe even allowing it to triumph in the e-commerce sector here. One major cause for concern is its reputation for cannibalizing local shops with extremely low prices, threatening sellers on Flipkart.

Walmart is trying to mitigate these concerns with plans to partner with local kirana owners to modernize their retail practices and transition to digital payments. It’s also looking to support small businesses, farmers, and Make in India initiatives. The Flipkart deal is still subject to regulatory approval, so it’s going all-out to prove how its presence will provide benefits to the nation, particularly in relation to jobs.

While India’s online market is growing at a fast clip, there’s no denying the fact that a majority of sales are still happening offline. Walmart could help Flipkart change this equation, but Amazon won’t go down without a fight in the mean time.