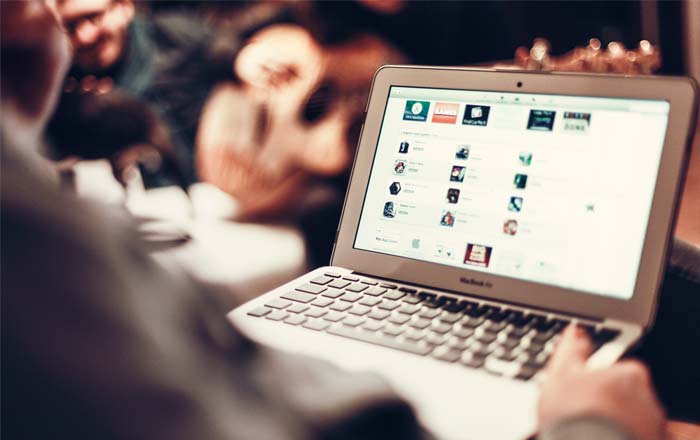 Highlighting the adverse state of broadband in India, a report has pointed out that the average Internet speed in the country is the lowest in the Asia Pacific region according to results from Q4 of 2015. This is despite the fact that the global average internet connection speed had increased by 23 percent during that period.

2.8 Mbps is the speed that India is getting on an average, making its broadband connection the poorest in the Asia Pacific territory. As for the fastest average connection in the same region, the honor has once again been grabbed by South Korea with a whopping 26.7 Mbps.

This data has come from the latest State of the Internet report by Akamai Technologies for Q4 of 2015. It reveals that even India’s fastest connection speed of 21.2 Mbps is lesser than South Korea’s above mentioned average broadband internet speed.

Also Read: What is data security and why is it important on the Internet?

It has been found that Singapore has the fastest internet speed in the Asia Pacific, that of 125.7 Mbps. As for China, its average internet speed has been found to be 4.1 Mbps, which is quite a surprise. However, around 41 percent of its Internet-using population has connections higher than 4 Mbps, as opposed to India’s 17 percent.

Globally, India ranks at 114th in terms of average Internet speed, and is followed by nations like Philippines, Hong Kong and Japan. In terms of mobile connection speed, Great Britain is the fastest with its 26.8 Mbps average, with Spain coming at second place at 14 Mbps.

India may have seen a 36 percent increase in average broadband internet speed since Q4 2014 (up from 2.06 Mbps), but it still needs to step up its game in the future.