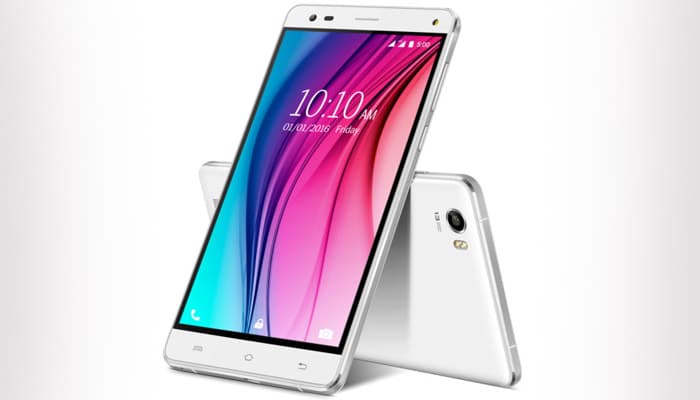 The Lava V5 has been launched in India and will be available via offline retailers across the country at Rs 11499. The manufacturer has chosen eBay to sell the phone online, where it is currently listed for cheaper at Rs 11299.

The USP of the Lava V5 within its market segment is its 13MP primary camera, which has been fitted with a Samsung ISOCELL sensor, PDAF, an aperture of f/2.0, a blue glass filter, 5P Largan lens, and dual-LED flash. An 8MP selfie snapper can be found on its front surface. It’s accompanied by LED flash, an aperture of f/2.2 and an 84-degree wide-angle lens.

While the Lava device currently runs on Android 5.1 Lollipop with a layer of the brand’s Star OS 2.0 on top, the company promises that the smartphone will receive the send-up to Android 6.0 Marshmallow in the future. Taking a closer look at its other specs, the handset flaunts a 5.5-inch IPS 720p screen protected by Gorilla Glass 3.

Check out the specifications of the Lava V5 at a glance:

The 4G-ready V5 derives its power from a 3000mAh battery which fuels the activities of a quad-core 1.3GHz MediaTek processor. The phone contains 3GB of RAM and 16GB of internal room. Users can expand on its memory capabilities up to 32GB with the help of a microSD card slot.

Also Read: Lava Iris Atom is a cheap 4 incher with Lollipop onboard

Like we mentioned above, the Lava V5 is out now and can be bought at Rs 11299 through eBay India.