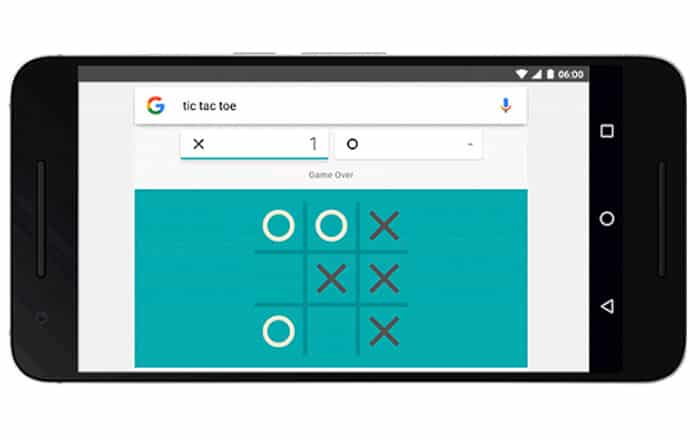 Google is known for building secret features and fun doodles into Search, constantly coming up with new ways to help people while away their time. The company has just added two new games to its repertoire.

From now onwards, users who search for solitaire or tic-tac-toe via Google Search will be greeted with a window where they can play the games right in the results. The new games are accessible through both its mobile and desktop platform. The two offer varying levels of difficulty to test your skills, with the latter even providing the option of letting you play with someone next to you.

Google’s had a pretty colorful history when it comes to using certain search terms to unlock hidden features. For instance, it had previously rolled out a neat tool which let you flip a coin by searching for the phrase. Similarly, googling askew leads to the entire page getting pushed off-kilter. 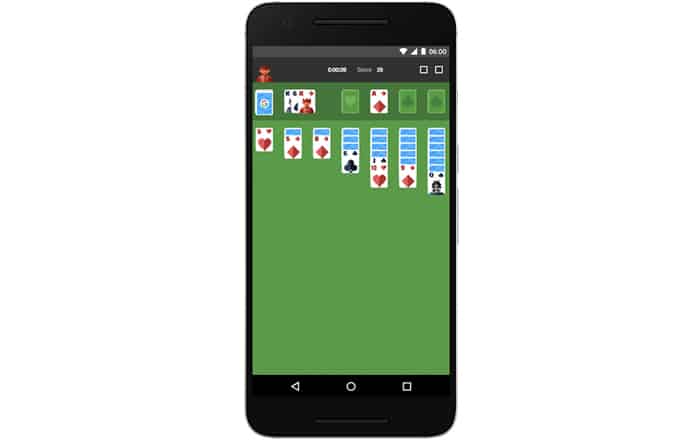 Google even let individuals find out what sounds animals make by seeking the answer to questions like ‘what does a duck sound like?’ or simply typing ‘animal noises’ into the search box. The kid-friendly venture currently includes animals like the cat, owl, rooster, dog, zebra, raccoon, bowhead whale, sheep, humpback whale, ape, moose, lion, elephant, and turkey.

On the more practical side of things, Google recently announced that it would allow users to book a table or order food right from the search results. Keying in the name of a restaurant will now trigger a prompt called ‘Place an order’ which lets people get food delivered through Zomato or Swiggy.