TechShout
Home Internet Microsoft is killing off the Xbox 360 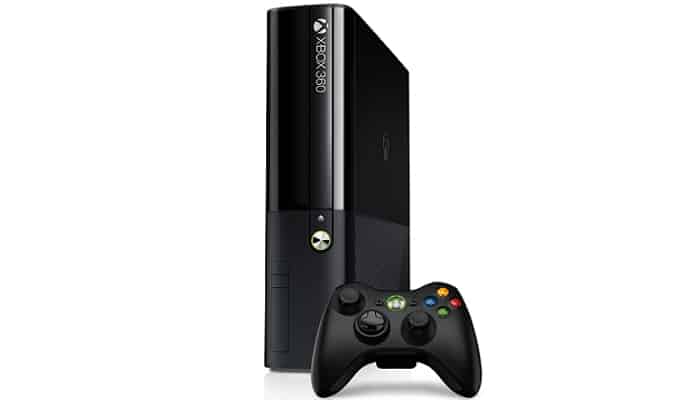 Microsoft is sending the Xbox 360 to its grave, more than 10 years after the gaming console had made its debut. It’s not an entirely surprising move given the existence of the much more current Xbox One and the decade-old technology powering the elder device.

The latter is one of the primary reasons Microsoft is planning to end production of the Xbox 360, with product chief Phil Spencor citing the difficulties of manufacturing a product that old. It’s had a good run since its launch in 2005, solidifying the tech giant’s position within the gaming world and selling millions of units.

While Microsoft won’t be making anymore Xbox 360s, it’ll still sell its existing inventory of consoles with availability depending on the country. The company isn’t letting current owners fall by the wayside either, promising to relay Xbox Live services like online multiplayer gaming and parties, Games with Gold, Deals with Gold, and access to apps.

Furthermore, Xbox Live servers will stay open and active, so consumers can still play games with the complete backing of the tool. Microsoft also plans to vend over 4000 Xbox 360 games and accessories via retail outlets and its own online store until stocks last. Any hardware issues related to the console will continue to be supported and resolved.

To recall, Microsoft had introduced free backwards compatibility for Xbox 360 games last year, meaning users could play their Xbox 360 games on the Xbox One. The feature eliminated one of the top reasons players were unwilling to switch to the newer console and will probably make it easier for players to transition to the device now that the older one is outdated.