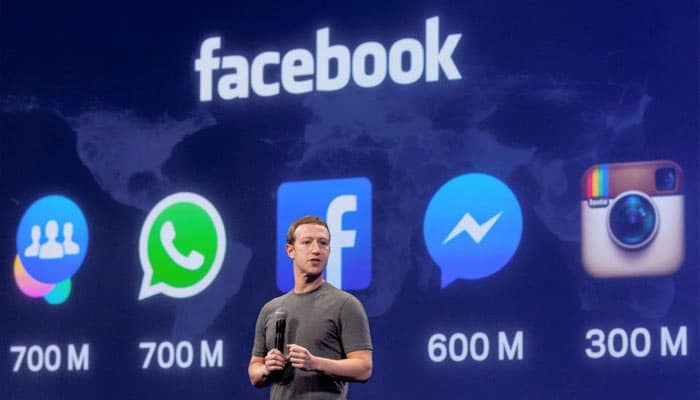 Facebook CEO Mark Zuckerberg has come under heavy criticism for the role the social media behemoth might have played in the outcome of the US Presidential election. Many accuse the site of proliferating fake news and encouraging the spread of misinformation, effectively helping Donald Trump get elected.

In the days since the results, Zuckerberg has repeatedly defended Facebook against these allegations. He’s now taken to his Facebook page to elaborate his thoughts on the controversy. He asserts that 99% of all the content on the platform is authentic and only a small amount is fake news and hoaxes.

Moreover, he states that the hoaxes that are around aren’t restricted to just one partisan view or politics. The Facebook CEO believes this data makes it extremely unlikely fraud news transformed the outcome of the election. He then went on to talk about what it’s planning to do about the fake news currently being spread.

Also Read: Mark Zuckerberg among others declared dead by Facebook

Zuckerberg says Facebook has already gotten started on enabling members to flag bogus news. He claims to have made progress and promises to continue working on improvements. However, he also cautions that identifying the truth is complicated since direct hoaxes can be debunked but content from mainstream sources which get a few facts wrong are harder to judge.

In that light, Facebook is trying to navigate itself cautiously since it doesn’t want to become the arbiters of truth. Zuckerberg’s post notably didn’t mention how much the total volume of content is on the site, making it impossible to know just how much fake news is out there. It’s probably a large amount given the platform’s huge base.