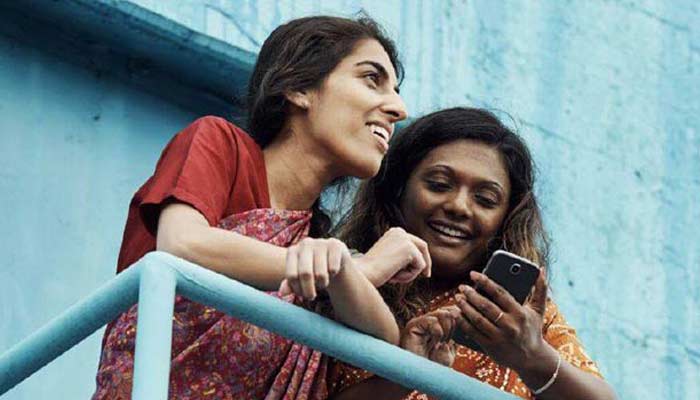 Facebook has officially closed the shutters on Free Basics after TRAI’s landmark ruling on differential pricing had made continuing the service impossible. The decision also comes following a strong public backlash against the company because of a board member’s tweets.

The Free Basics app has been around for only a few months in India. It had gotten its life cut short back in December last year when Reliance Communications had been asked to pull the app pending the final decision of TRAI on the matter of its net neutrality paper. With the authority’s verdict on the issue now public, there was no likely scenario where it could continue to exist.

There were reports that Reliance was planning to re-launch Free Basics as a paid service earlier, but this has been laid to rest after a Facebook spokesperson had sent out a statement affirming that the tool will no longer be available to the people in India. It’ll continue to live on in the 30 other countries it still has a presence in.

Facebook CEO Mark Zuckerberg has been in damage control mode ever since one of the company’s board members, Marc Andreessen, had posted tweets saying TRAI’s new regulations were an economically suicidal decision by the government. He had also proclaimed that anti-colonialism had been financially catastrophic for the country and suggested it was better off during British rule.

Andreessen later deleted these tweets and issued an apology for his opinions. In a Facebook post, Zuckerberg said he found the comments deeply upsetting and asserted that they did not reflect his or his site’s views at all. He went on to emphasize the importance of India to the company.

Zuckerberg may have acquitted himself, but the very fact that a high-ranking Facebook official had expressed such a negative view on India casts the entire endeavor in a very bad light. It further strengthens the notion that Free Basics was a quasi-colonial front which was trying to stage its own invasion in India by influencing the poor.