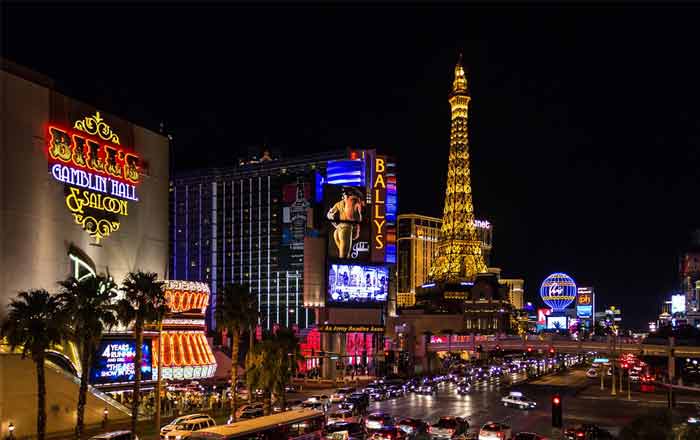 Casinos in the US could very well be filled with more video games than traditional machines in the near future, even as owners look to attract more young audiences towards their businesses. With online exclusive slot machine games for Vegas players gaining a lot of attention lately, casino runners have identified this to be the need of the hour.

The decision to introduce video games into gambling houses happens to be a major departure from the traditional games offered at these places. Video games being skill-based and regular casino games being luck-based, it will mark the start of a new era of sorts.

Back in February this year, the states of Nevada and New Jersey passed legislation for inducting skill-based games into casinos. Attracting younger players has been cited as the main reason behind the demand for such a laws.

And if you’re imagining these video games to be virtual poker tables or online slot machines, then think again. Since these games will be skill-based there is a good chance that casual titles like Angry Birds and Clash of Clans will be modified into casino games by their makers.

In fact, well known franchises like Call of Duty and others could also be seen making an entry into gambling houses. Eric Meyerhofer who happens to be the chief executive of Gamblit Gaming, a California company making skill-based games for casinos has said that these games will be available in smaller more intimate areas, away from the usual machines in the casino spaces, according to Las Vegas Sun.

With two US states having passed the legislation for skill-based games already, it seems the others won’t take much time to follow. And it won’t be long before we see video games in plenty within gambling houses.