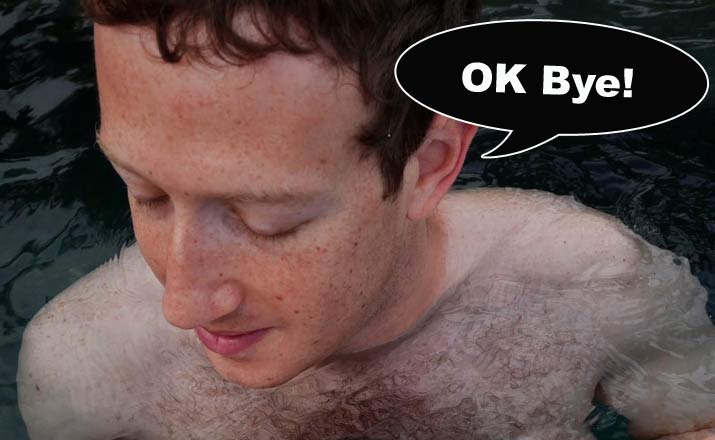 India’s telecom regulatory authority (TRAI) has ruled against allowing service providers to price different data services differently. This means zero rating, or charging nothing from the end user for select services, is also not allowed. The decision comes as a huge blow to Facebook which has spent tons of money lobbying for Free Basics in India.

Free Basics (formerly known as Internet.org) has been at the center of the net neutrality storm since Mark Zuckerberg’s relentless campaign to bring free and limited web access to the underprivileged began. The entire dialogue over an open Internet was actually sparked off in India by Airtel Zero, a platform offering select apps to users, minus data charges.

But the spotlight is on Zuckerberg at present because of the sheer amount of marketing effort put into attempting to convince everyone that ‘some Internet access is better than no access.’ As part of the Free Basics campaign, Facebook got users to send auto-generated messages to TRAI, pledging their support to the cause. The regulatory body did not respond well to this. 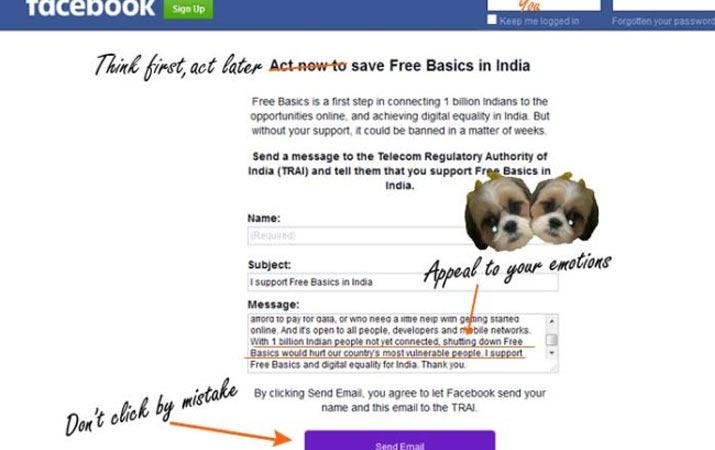 The new TRAI ruling titled ‘Prohibition of Discriminatory Tariffs for Data Services Regulation,’ is not aimed solely at Facebook’s Free Basics application; it targets all kinds of differently priced web services and apps. Zuckerberg has responded to this decision with a post on the social network listing its various other plans to bring the web to the poor.

Expanding networks through solar-powered planes, satellites and lasers, cheaper Internet via Express Wi-Fi and reducing data use through apps are some of the company’s nobler initiatives. But Zuckerberg should not add Free Basics to this list, for it delivers free access to only select parts of the worldwide web to those who can’t afford the whole of it.

Head over to this page to see all the minute details of aforementioned the TRAI paper. Among other points, the body clearly states that it’s against such a fragmented Internet experience controlled by service providers.