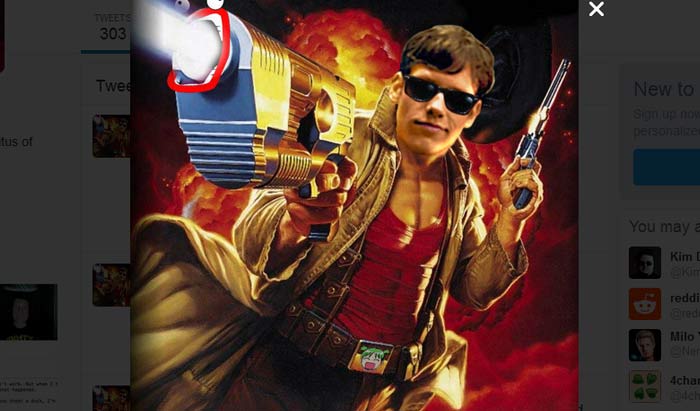 There are those who care about Google Plus and then those who think it’s finally been allowed to rest in peace. For folks who somehow missed the headlines in November 2015, Google revamped the web, Android and iOS versions of its wannabe Facebook usurper. Google+ finally stopped trying to act like a typical social network and decided to focus on communities and collections instead.

It’s a matter of personal opinion of course, but we still don’t care for it. Reddit, Facebook, Tumblr, Imgur and occasional excursions into 4chan are all the entertainment we need from the web. Speaking of 4chan, Google has welcomed founder Christopher Poole aka ‘moot’ into its fold. The notorious image-based online bulletin board began as a community frequented by anime fans and has grown into much more than that today. 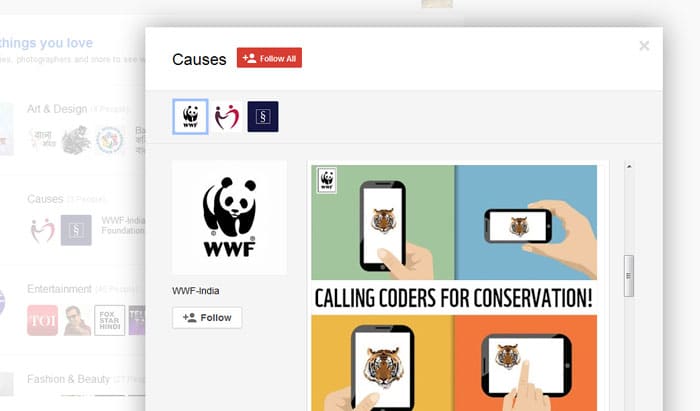 At the same time, it’s not a part of the Internet you’ll want to be caught visiting while working from your office. In 2015, Poole sold 4chan to Japanese businessman Hiroyuki Nishimura. The latter is the owner of 2channel, one of the inspirations for the site Poole started when he was just 15 years old. Google’s decision to hire the founder of one of the most controversial portals on the worldwide web may be unusual, but not shocking.

The tech giant has been hesitant to give up on its social networking ambitions. There was Dodgeball, Orkut (which admittedly had a good run), Wave and Buzz in the past. And presently, it’s concentrating on raising Google Plus to be the one which hopefully succeeds. When Poole revealed that he had been signed up by the company to lend his expertise on building online communities, the announcement was met by all round incredulity.

You may have seen the news (https://t.co/jwjOBocqJk) from @moot. Thrilled he’s joining the team! Welcome Chris!

But it is indeed official. It was confirmed by none other than Bradley Horowitz (VP, Photos and Streams at Google) on Twitter a few hours ago. Google+ wants a share of the networking space? Sure it’s an attempt worth throwing money at.