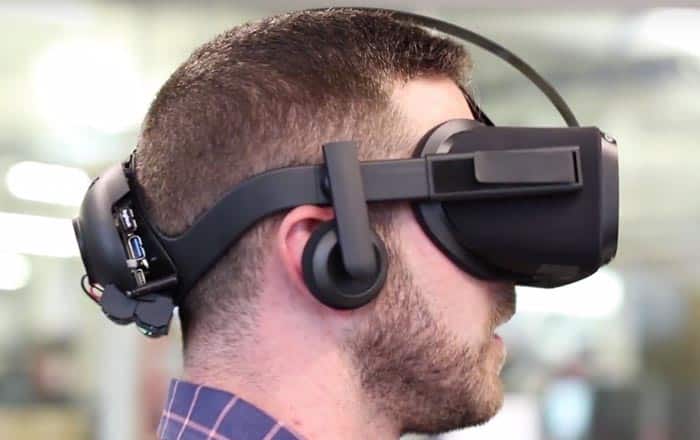 This year’s Oculus Connect event saw the announcement of a number of products and services including the launch of the highly-awaited Touch controllers. Probably the most intriguing new device to come out of the occasion is the Santa Cruz headset.

The Santa Cruz is being described as a standalone feature prototype which demonstrates inside-out-tracking. This basically means it doesn’t need to be attached to a computer to get going. Oculus has so far produced two types of VR headsets namely the PC-dependent Rift and phone-reliant wireless Samsung Gear VR.

The new Santa Cruz device would essentially bridge the gap between the two by allowing for a Rift-level experience without being attached to any cables. This can be seen in a demonstration video which depicts a man putting on the headset and walking around untethered in a virtual environment.

Unfortunately, there’s no release date set for the Santa Cruz as yet since it’s still at the prototype stage. Oculus has also introduced a new Asynchronous Spacewarp (ASW) technique which lets a game run at half its framerate while still looking almost as good as native 90Hz rendering.

This is very good news for people who want to buy the Oculus Rift but don’t want to spend a bomb on a high-end PC as well, since ASW brings about a lower minimum CPU and GPU requirements for the gadget. For instance, people can now snap up an AMD-based Cyberpower computer priced at just $499 to dive into VR. 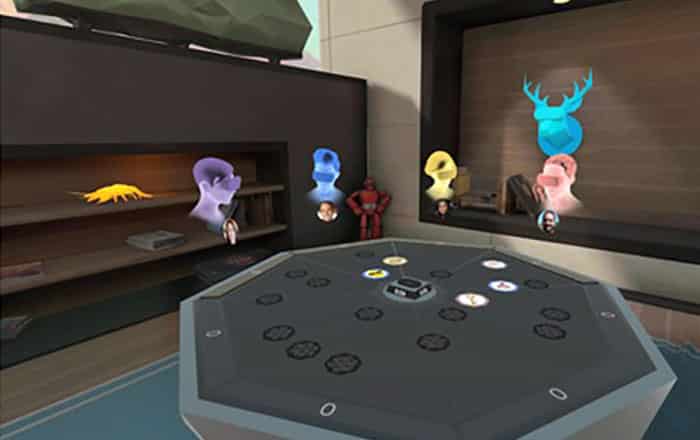 The other big news of the day concerns Oculus’ social VR ambitions. It had previously made strides in this sector earlier this year and has now furthered this goal with Oculus Avatars, Parties and Rooms. The first lets individuals make up their own virtual identity from over 1 billion options covering everything from clothes to accessories.

Oculus Parties allows users to start a voice call with a maximum of 8 people. Similarly, Oculus Rooms lets them hang out with friends to play the same games or watch a movie. The firm has also unveiled the Oculus Earphones for the Rift which it claims offers a solid bass response and blocks out noise.

The Oculus Earphones and Oculus Touch controllers will go up for pre-orders on October 10 via the brand’s site at $49 and $199, respectively. Both are set to begin shipping on December 6. The latter is going to come bundled with VR Sports Challenge, The Unspoken, an additional sensor, and a connector for Rock Band VR.