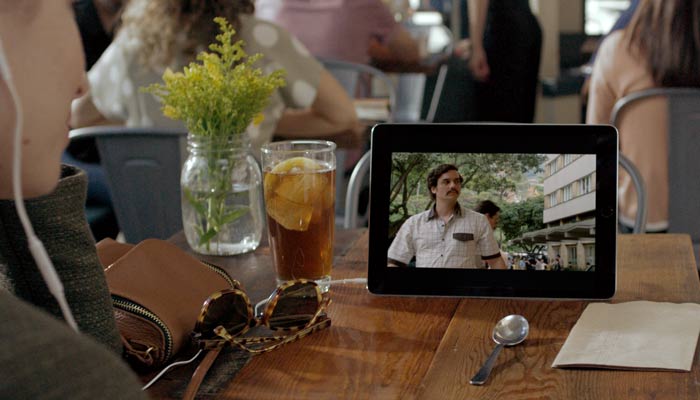 As expected, Netflix has officially announced its availability in 130 new nations across the globe including India at CES 2016. The on-demand streaming platform will provide its content for free for all new subscribers in those countries during their first month of membership.

In India, Netflix has introduced a monthly billing plan which requires either a credit card or PayPal account. The basic membership scheme is priced at Rs 500 and offers an unlimited amount of regular quality videos for one device only. The standard plan costs Rs 650 and allows for HD content along with streaming rights for 2 screens.

There’s also a premium plan which sets users back by Rs 800 and gives them access to Ultra HD videos and a 4-device limit. These schemes are pretty close to what members in the US currently play for, with their schemes currently starting at $8.99 (roughly Rs 600) per month. Still, it’s higher than what other streaming services such as Hooq, Eros Now and BoxTV ask for.

Netflix has the advantage of being a global platform with a lot of international content. It’s planning to release over 31 new and returning original series, documentaries and films in 2016. It makes use of advanced recommendation tools to suggest new content to subscribers based on what they watch.

Netflix is additionally a multi-platform service which can be viewed on a range of devices such as laptops, tablets, smartphones, gaming consoles and smart TVs. An earlier report had claimed that the company was looking to partner with a local telecom operator to take advantage of 4G speeds in India.

India’s video viewing habits have been steadily on the rise for the past few years. Videos are expected to account for 74% of all internet traffic by 2019. Netflix is probably looking to establish itself as a formidable player in the country, for which it will need to add local content in order to appeal to all viewers.