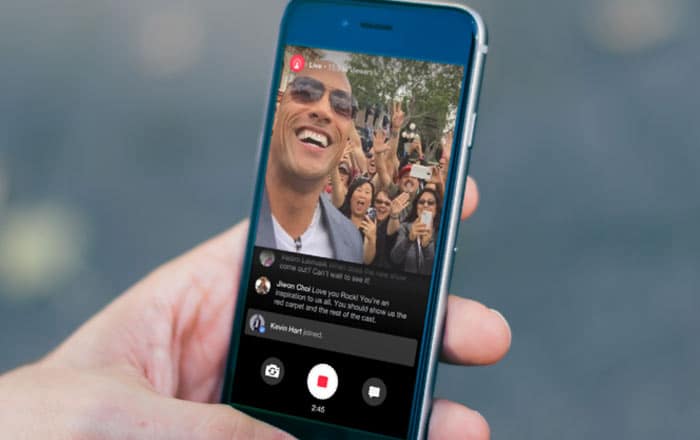 Facebook has announced a tiny change to the News Feed which could have a huge influence in the near future. It has revealed that live videos – the ones which can be streamed by anyone now by the way – will be displayed higher in the feed in order to account for their popularity.

The company has also said that the Facebook Live videos which are actually live are more likely to appear higher in News Feed rather than those which have already been streamed. This change is due to the simple fact that such streams are more popular in the moment than after it.

With a large number of people from over the world tuning in to these videos, they have started to be considered a new content type by Facebook. According to research, people seem to be spending more than 3x more time watching a live video than a video that’s no longer live. Since this streaming feature is also available for verified Pages, the social network has made it clear that they will not see any significant changes due to this update.

Facebook Live can be compared to apps like Periscope and Meerkat. This feature enables you to start a livestream using your smartphones and have it viewed in real-time by your friends and family who can even post their comments on it.

It was initially only available for celebrities and other verified account holders, but was later expanded to all iOS users. Only last week, Facebook Live was made available to Android users living in the US, with the promise of doing the same for other regions of the world soon.