YouTube Red has stepped forward from the shadows finally, as the oft-rumored ad-free subscription service from Google. However, it has more to it that just that; it happens to be a full-blown platform of sorts which comes with unique features aimed at improving the experience of those who pay for it.

Slated to be launched on October 28 in the US, YouTube Red will let you watch your videos without being interrupted by pesky ads. It will also enable offline videos, apart from a background play feature which will allow your music videos to keep playing even while you’re interacting with other apps.

All this and much more will be accessible at $9.99 a month. That may sound a bit steep, but the best part is that if you have Google Play Music subscription, you automatically have a Red membership and vice versa. It can be noted that the subscription extends across devices and also takes the newly launched Gaming and the Kids versions of the service under its purview. 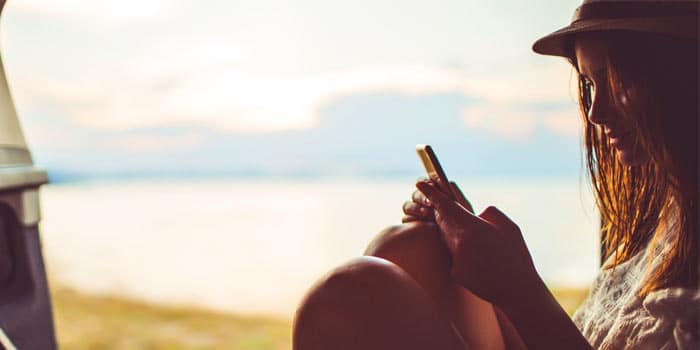 There’s more; a fresh YouTube Music app is on its way with an aim of making ‘discovering, watching and listening to music easier than ever.’ There’s no need to mention that this service will be under the Red umbrella as well, whenever it arrives.

The Google-owned company has also announced that video content targeted solely towards Red subscribers is coming next year. This will include exclusive videos from famous channels like PewDiePie, Fine Bros. Entertainment, Superwoman, CollegeHumor and more.

YouTube Red will first be launched in the US with a free one-month trial on October 28. There’s no news on when it will be hitting other territories though.