If word out on the street is to be believed, Facebook is currently involved in the development of an interesting new app that will beam breaking news to your smartphones. With such a utility, the social networking giant is looking to challenge Twitter’s massive reach with regards to instant news notifications.

Facebook’s application is believed to be in its alpha stages of testing right now, which means there’s still some time remaining for its actual release. The company has apparently tied up with a few publications as the initial partners in this pilot project.

Business Insider claims to have reviewed some screenshots of the app’s alpha version. As for how exactly this new offering will work, it has revealed that once it’s downloaded and installed on your smartphones, you will be asked to choose the publications as well as topics you wish to subscribe to in order to receive breaking news. 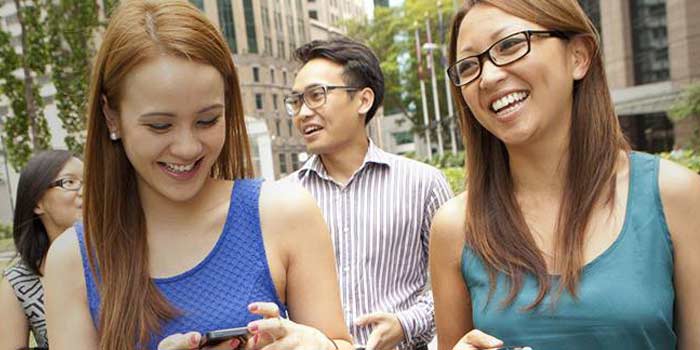 Facebook has already zeroed down on the few publications that will be available to subscribe to at launch. Once the app is set up, each time there is a breaking news, it will be beamed to your devices via notifications just like a tweet.

These publications will only be allowed to include 100 characters of text and a url in their notifications. The link will be your gateway towards reading the entire piece related to the news. The above mentioned source has even released a supposed screenshot of the notification system that’s being tested. 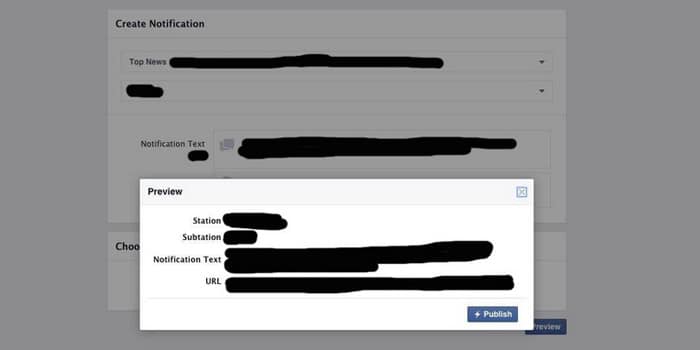 Facebook has declined to comment on this matter, which is not a surprise. We guess we’ll have to wait for a few more months to hear something official about this breaking news app.