Candy Crush is indeed hot property right now but who would have thought Activision Blizzard will be ready to fling a whopping $5.9 billion towards it. The American game publisher known for owning heavy duty franchises like Call of Duty, Guitar Hero, Warcraft, StarCraft, Diablo and many more, now has one of the most famous mobile games ever under its umbrella.

The company has bought Candy Crush Saga developer King Entertainment in a deal that’s supposed to go official in the spring of 2016. $5.9 billion is a massive amount for mobile game company but Activision Blizzard has definitely done its calculations right.

Thanks to a heavy and notorious focus on in-app purchases, King’s Candy Crush was able to return a revenue of around $1.33 billion in 2014. Besides, the studio has other lucrative games under its belt as well, in the form of Bubble Witch and Farm Heroes which together grossed $529 million in the second quarter of 2015, as pointed out by Kotaku. 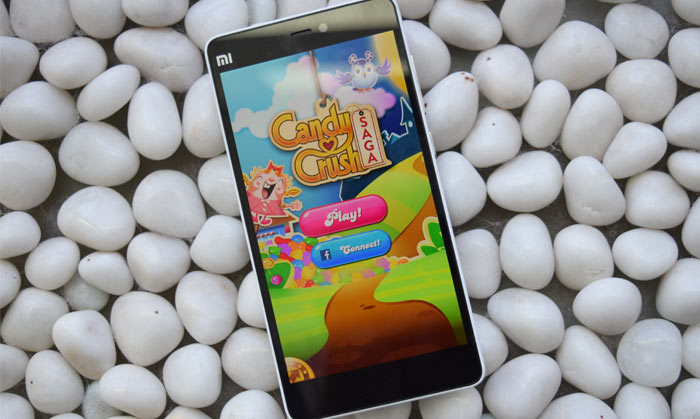 But the Candy Crush Saga games are definitely the most prized possessions of King and now Activision Blizzard. They are based on the match-three puzzle gameplay concept, and seem to be appealing to casual gamers of all ages. If you’re roaming around in public transport you’re likely to see tons of people swiping candies in order to pass time. Besides, the game is a huge deal on Facebook as well.

These offerings however are criticized often for their heavy focus on in-app purchases. Moreover, Candy Crush Saga may have inspired several similar games itself, but few know that it has borrowed quite heavily from a game named CandySwipe which was available from two years prior to the release of King’s offering.

Activision Blizzard hasn’t announced any changes to the way things will work with King Entertainment now that it has bought the Candy Crush studio. However, we’re dreading the day when we’ll witness the trailer for a Call of Duty: Candy Ops or perhaps a Diablo 3: Candy Edition.