After the Sony PS4, the Xbox One gaming console has hit pre-order status in India and interested users will have to shell out Rs 55,000 if they wish to own this piece of hardware. According to Snapdeal, the online retailer which has put it up for pre-order, it will start shipping sometime in March 2014 in India.

Sony’s contender is also up for sale through the same retailer, but for a highly reduced price of Rs 39,990. It has been sold out and is likely to be shipped to customers starting from January 6. As for the Xbox One, it has not appeared on any other shopping portal and we are yet to hear an official statement from Microsoft, confirming its availability for India. 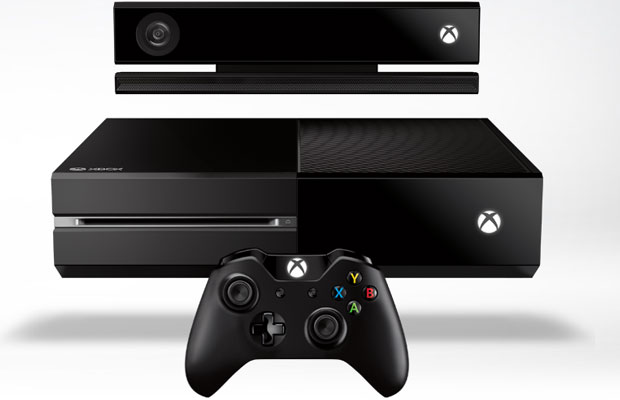 The Xbox One claims to be a complete entertainment package which can not only be used for gaming, but also a lot of other things like watching TV, streaming videos and music, making conference calls via Skype and more. The bundle contains an advanced gaming controller as well as the Kinect.

Dedicated connectivity ports for Ethernet and USB gadgets have been embedded on the device along with an HDMI port. And it goes without saying that you can connect it to the internet using built-in Wi-Fi as well. The integrated optical drive is compatible with Blu-ray discs as well as DVDs. And as far as its internal working is concerned, it is carried out under the supervision of an octa core x86 CPU as well as 8GB of DDR3 RAM.