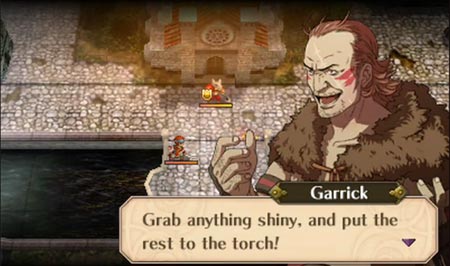 A demo of Fire Emblem Awakening has made it to this week’s dump of Nintendo Downloadable games. The title will be released exclusively for the 3DS in the US on February 4, 2013. A few others make their way over to the Nintendo platform, while the only noteworthy thing this week for the Wii is Amazon Instant Video.

Part of the long-running franchise, Fire Emblem Awakening takes players on a journey to do battle with an army of undead warriors and a dark dragon. The story is told through deep 3D visuals and allows the unique characters to develop relationships with one another, and even go so far as getting married. The demo is available for free, but in order to lengthen the RPG experience, 3DS owners will be able to download DLC to extend the strategy title once the full game is launched. 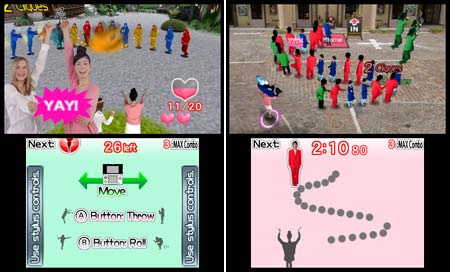 Tokyo Crash Mobs is the second new game on the 3DS this week. The single player title comes for a price of $5.99 on the eShop and offers a mix of strategy and the need for quick reflexes. Players must hurl seemingly innocent bystanders into a line of people to accomplish a match-3 type scenario. In keeping with the theme, three or more people in a row wearing clothes of the same color disappear. There are 2 modes for added challenges.

Next up is Kirby’s Star Stacker which was originally released in 1997 for the Game Boy and is a Tetris-styled title. The aim of the game is simple: Kirby must stack up falling stars using clever moves and well-timed strategy. He has help from a few of his friends – Rick the Hamster, Kine the Sunfish, and Coo the Owl – while King Dedede tries to stop him in his quest. The game is available for $2.99 on the eShop. 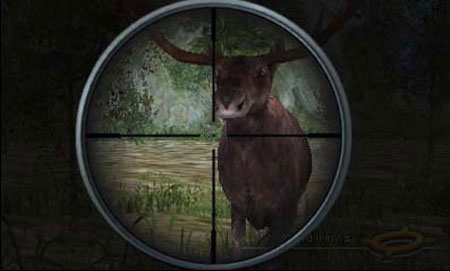 Deer Drive Legends is another hunting title (last week too we had one) and adds jungle-themed music to the hunt. Players will be able to stalk, in regions across the globe, over 30 animals including the Smilodon and the T-Rex. The game offers a variety of weapons to hunt with, while pricing is not available for the downloadable version. 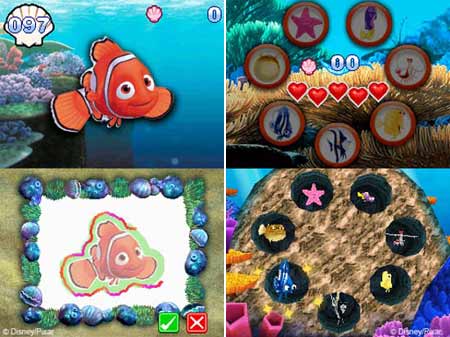 And lastly for Nintendo’s latest handheld console we have Disney/Pixar Finding Nemo: Escape to the Big Blue, a title which has the 3DS owner playing accomplice to the tank fish as they escape into the open ocean. More than 30 mini-games have been packed into the experience, and players can even build an aquarium and stock it with life. 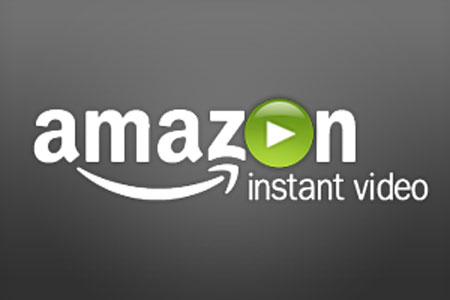 And rounding up this week’s releases to the Nintendo Download is Amazon Instant Video for the Wii. Owners of the home console will be able to watch movies and episodes of TV shows. There is no offering of Wii U titles and nothing on the Virtual Console this time around.