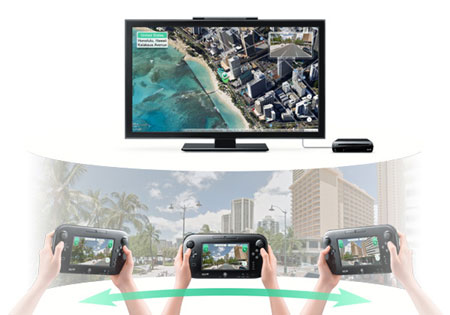 This week’s Nintendo Download gets a classic in the form of Dig Dug for the 3DS, while Wii Street U arrives with GamePad functionality. Unfortunately, the Japanese gaming giant’s new home console gets little else, but there’s good news for handheld owners who like purchasing online with two adventure titles, one from the Naruto franchise and the other from the Rabbits series. 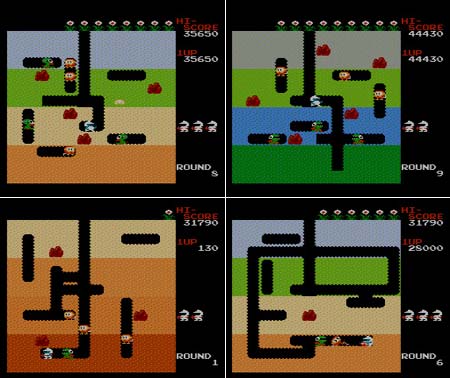 Dig Dug from Namco Bandai was originally released in 1982 and needs no introduction. Now available for one player at a price of $3.99 on the eShop, the title tasks players to bore through layers of soil decimating enemies that they may meet. The best part is laying traps and dropping rocks on unsuspecting foes. Bonus points are awarded for collecting vegetables.

Wii Street U powered by Google gives Wii U owners a 360-degree street view of locations around the world. The TouchPad offers a ground level view and can be used to pan the area, while also available is a satellite perspective, making it easy to navigate. The application is up on the eShop.

Next in line is Rabbids Travel in Time, also seen with 3D labeling. Released in April 2011, the title finally makes it to the online platform bringing whacky adventure and almost 40 outrageous costumes. The side-scrolling action is easy to pick up and fun for both adults and kids.

We must also talk about Petz Fantasy 3D, a simulation title which has players caring for magical virtual pets. There are 20 such creatures, each with a unique personality, plus a few mini-games as well as augmented reality aspects to gameplay. 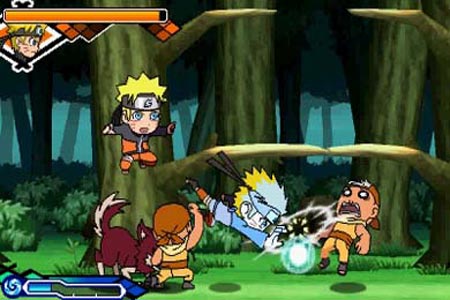 Then there is a demo of Naruto Powerful Shippuden on offer with the full game set for launch on March 15. It will deliver two adventure tales packed with action, rolled up in a package easy to pick up and play. There will also be a story mode, while an endless battle mode has been added for the more hardcore.

Lastly on Nintendo’s handhelds (3DS and DSi) we have Moke Moke, a title that offers a series of frenetic 4-player head-to-head games. They must take control of a Moke forest creature and begin the race to collect the most treasure. And like a seagull, players can even attack rival Moke to steal their loot. 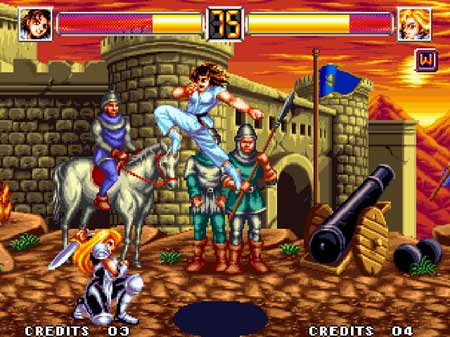 Finally, on the Virtual Console for the Wii is World Heroes 2 Jet, which came out back in 1994 and now makes the online content delivery platform. It has 16 historical characters to choose from, including heroes, villains and fighters. A mode titled Tournament of Titans takes center stage, while there is also a training mode where skills can be picked up. In addition, 4 competition types are featured.

That was all the Nintendo goodness available to download this week. Check back here next week for more.