TechShout
Home Internet Xbox One price in US revealed, coming in November 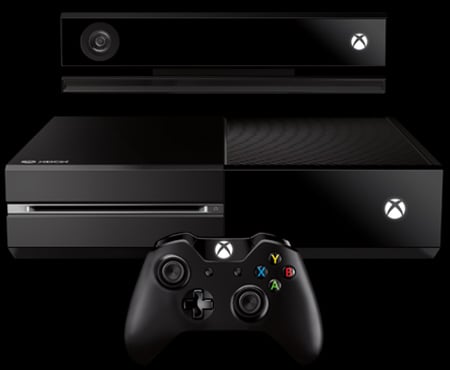 The ongoing E3 expo has brought good news for hardcore gamers as this is where the availability details of the Microsoft Xbox One in US were revealed. And that’s definitely not all as Sony too chose the summit as the platform to let out the MSRP of the PlayStation 4. Microsoft has also revealed that its console will start shipping in November itself.

Both the aforementioned devices will be launched around the same time as the companies wish to put them up for sale before the holiday season kicks off. And if the PS4 comes along with the DualShock 4 in tow, the Microsoft Xbox One also doesn’t miss out on its set of accompanying accessories. Prospective customers can expect an updated controller and Kinect amongst some other peripherals in the bundle.

This gaming device fueled by an octa core x86 CPU, brings 8GB of DDR3 RAM for a smooth experience. It incorporates about 5 billion transistors and drags along an optical drive that works with Blu-ray discs as well as DVDs. Common connectivity attributes like Wi-Fi, an Ethernet port, Bluetooth, HDMI and USB connectors to name a few can be found in the machine as well.

The Microsoft Xbox One is not limited to being a gaming console and goes on to offer a number of other features. These include support for Skype, TV, movie streaming, sports, music and more. This means that users can make video calls over the internet and even watch their favorite TV shows, movies or matches, apart from playing hardcore games.

As for the controller packaged along with the Microsoft Xbox One, it can be expected to be better than its predecessors as it has been blessed with as many as 40 new and improved elements. The ergonomic gadget has a directional pad in place along with all the regular buttons. And as far as the Kinect is concerned, the accessory is integrated with a 1080p camera sensor as well as the ability to recognize natural conversation. The last mentioned feature should come in extremely handy to let gamers give voice commands to the machine. 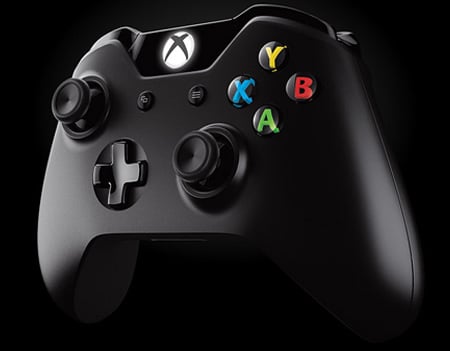 Those in the USA who wish to gift themselves the Xbox One at Christmas this year will have to part with $499.99, which is as much as $100 more than the price of the PS4. The former is also up for pre-order in the UK for £429 and for €499 in other countries in Europe.