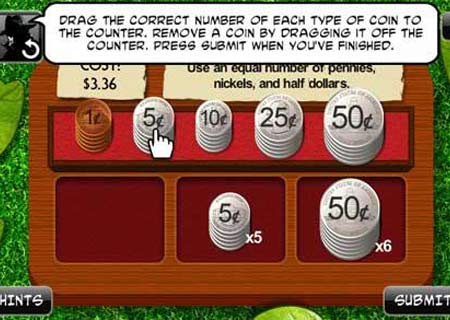 The Nintendo downloadable games for this weekend include VVVVVV and Bionic Commando for the eShop along with Cake Ninja and Slingo Supreme for DSiWare as well. After the long chase in tracking down the culprit behind the disappearance of Lady Liberty, the Carmen Sandiego Adventures in Math series has come up with yet another title called The Big Ben Burglary for WiiWare.

Featured on the Nintendo eShop, VVVVVV takes players into an alternate dimension to help Captain Viridian find 5 crew members. Based on classic 8-bit styled graphics, this game brings in a number of levels through which players will have to control the direction of gravity and complete each environment. Dragging in another title fashioned to look old school cool, Bionic Commando leads gamers through a journey to recover the Federation’s greatest soldier who went missing whilst investigating the enemy, the Doraize Army. 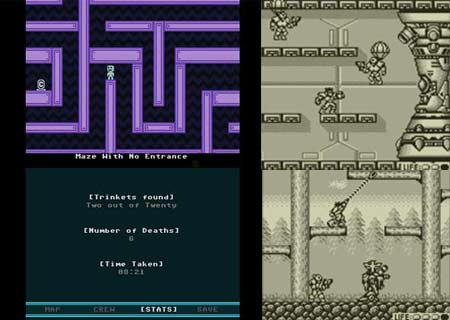 Available for both the 3DS and DSi consoles, the Nintendo downloadable game title, Cake Ninja, lands with gesture-controlled gameplay through which users can slice up cakes into pieces by simple swiping the stylus across the touchscreen. The main objective here is to achieve a high score by cutting down as many pastries as possible. There’s also a multiplayer mode to challenge friends.

Being the sequel to Slingo Deluxe, Slingo Supreme features a new mode in which players will apparently be able build more than 16,000 different games. They can also defeat the Devil in the latest mini-games. Designed to improve the math skills of grade 4 and 5 students, Carmen Sandiego Adventures in Math: The Big Ben Burglary is back with another installation that takes gamers around the world to solve puzzles for just 600 Wii Points. 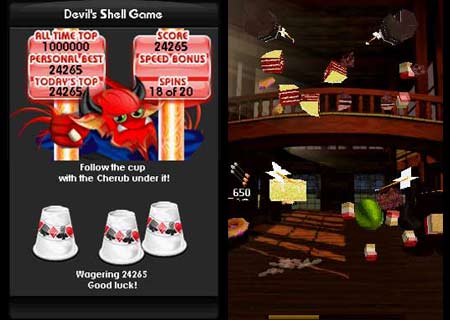