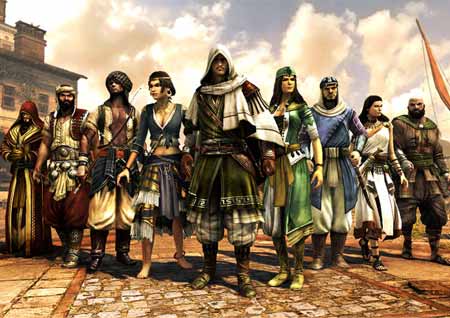 The much awaited title by Ubisoft namely, Assassin’s Creed Revelations has finally made its way onto store shelves all around the globe. The latest inclusion to the well known Assassin’s Creed franchise follows the master assassin Ezio Auditore as he embarks on yet another perilous journey while the war between the Templars and Assassins still wages on. 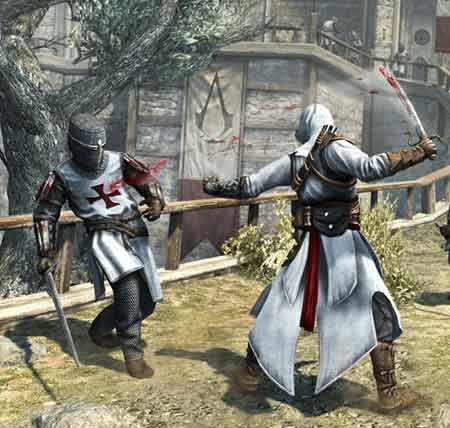 This action-adventure title is packed with exciting game elements such as stunning graphics, thrilling combat and a captivating storyline that involves self-discovery and intrigue. According to the developer, this particular iteration provides players with the most immersive experience till date in the series. The story sees Ezio treading on dangerous grounds right into the heart of the Ottoman Empire, Constantinople, where there is threat brewing from the Templars’ increasing army.

Besides an acclaimed plot layout and all the above elements, the gameplay in Revelations is further enhanced with the introduction of the online multiplayer experience. This feature makes a comeback in this title complete with an expanded offering that includes more characters, maps and modes. Through these scenarios, gamers will be able to put their assassin skills to the test against other players plucked from all across the world. 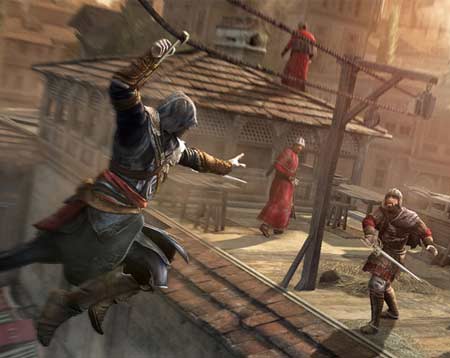 To further increase the hype surrounding the latest release, a new computer generated animated short movie christened Assassin’s Creed Embers has also been unveiled. It features master assassin Auditore’s final chapter in an eventful journey that extends over four decades. The UbiWorkshop developed film can be availed of through the Assassin’s Creed Revelations Collector’s Edition and Animus Edition as well as a digital download on Xbox Live Marketplace.