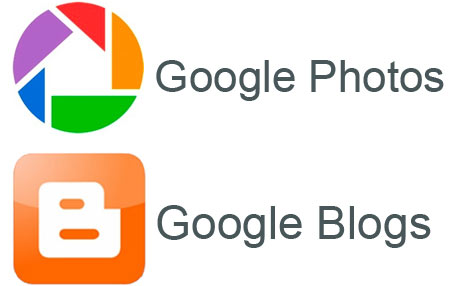 Familiar with Picasa and Blogger? The names are going away and being replaced with Google Photos and Google Blogs, respectively, as part of a brand unifying strategy ahead of the Google+ public launch. Familiar with the word ‘YouTube’? Well, it’s going to stay that way.

Mashable cites ‘two sources familiar with the matter’ while breaking the news about this looming rebranding exercise. Apparently, the rechristening is chalked to take place within the forthcoming month and a half or the next six weeks. It has been noted that the Delaware corporation has never before renamed something as big as Blogger.

Picasa and Blogger have been with Google since being acquired in 2004 and 2003, correspondingly. And the rebranding can probably be expected to annoy at least a handful of users. But it’s all for the greater good, as a certain white-bearded wizard in Harry Potter would say. On the other hand, Google seems rather miffed about the story leaking out, or that’s what their refusal to comment on it seems to imply anyway.