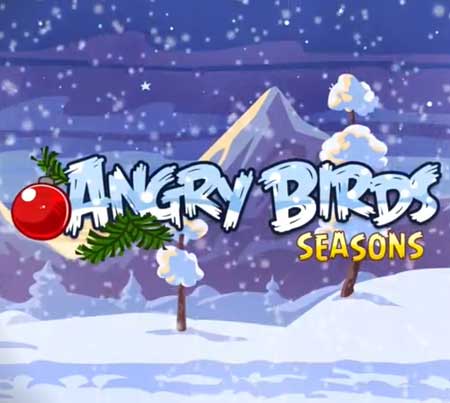 The Angry Bird Seasons: Wreck the Halls download has been made available and it’s complete with sugar, spice and everything nice that surrounds the festivities. Players can enjoy 25 new levels that are all smeared up for the holiday season with lights, candy canes, bells, gingerbread cookies and the likes.

Fans of the bird-slinging title can play 25 new levels that will bring with them the wintry feel of the season. Additionally, Chrome users will be able to get another complete episode to keep themselves busy. So the month of December will probably see Angry Birds enthusiasts engaged in ensuring the downfall of the wicked green pigs. 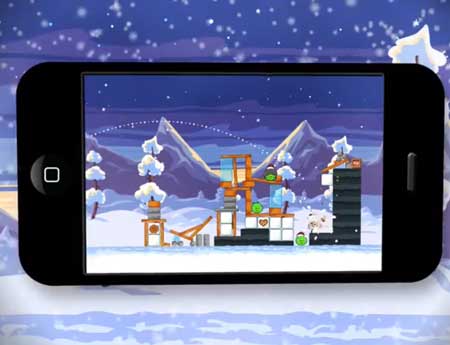 The Angry Birds Halloween Edition brought with it a little surprise in the form of a new bird, and now this addition tags along something more for Chrome users. They will now be able to purchase the Mighty Eagle character to help out with the pesky pigs. And as usual, users should also be on the watch out for additional surprises and treats, announces the company.

What’s more, fans can brace themselves to come face to face with the big pig which will toddle out on the last day. The Angry Bird Seasons: Wreck the Halls download supports Chrome, iOS and Android as of now. This edition will shortly be seen for Symbian^3 as well.