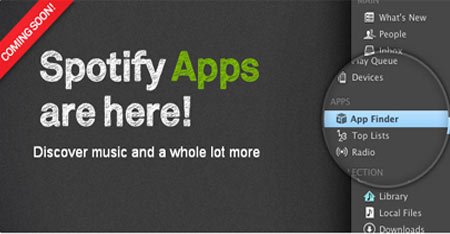 The newly announced Spotify apps platform should get users doing a lot more than merely streaming music. Currently, the online streaming service is offering a handful of applications through the preview version which can be downloaded for the Mac, Windows and Linux OS.

The first phase of offerings for the platform is stated to comprise of 16 apps from which 12 are already available through the beta preview version. Additionally, the company will host third party applications on the Spotify App Finder from worldwide partners including Billboard, Fuse, The Guardian, Last.fm, Moodagent, Pitchfork, Rolling Stone, Songkick, Soundrop, TuneWiki and We Are Hunted.

Daniel Ek, CEO and Founder, Spotify commented, “Once you take a look, you’ll see why we believe this is truly the beginning of something game-changing for digital music. We think this will lead to integrations that keep Spotify beautiful and simple, but layer in great musical experiences designed to be social and fun. It’s what our users have been asking us for.”

What’s more, the Spotify platform will also come bearing applications from Nordic partners such as Tunigo in Sweden, Gaffa in Denmark as well as Dagbladet in Norway along with the Top10 and ShareMyPlaylists apps. With the roll out of the new platform, users can view music reviews, buy tickets for gigs, search for lyrics and much more from within Spotify. Previously, the company integrated its services within social networking website, Facebook. 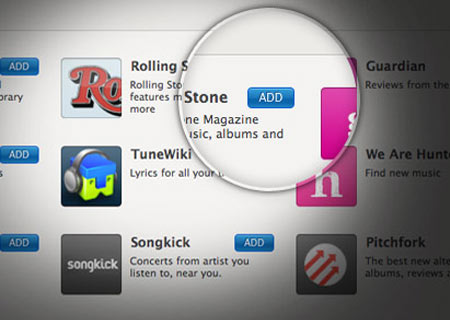 The Spotify apps preview version is available for download through the company’s website. Also, the final release is expected to roll out over the coming days.