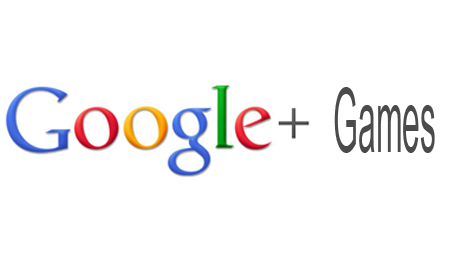 Thought it’d be a long stretch before rivals would have Games at Google to reckon with? If stories doing the rounds of the internet are to be believed, then the Delaware corporation will take a huge leap into the arena with Google+ Games.

Engadget has posted source code which seems to imply that a minimum of two unrevealed services could be waiting to reach Google+. The company’s first dip into the social gaming territory is likely to be ‘Google Games’, while Questions is clearly hinted at by clues such as ‘you might try rephrasing or tagging your question to make it easier for someone to answer’ amongst others.

Meanwhile, 1UP has been saying that the folks at Mountain View were spotted talking to Playfish and Disney’s Playdom, presumably about support for their new social networking suite. Previous deals with Slide, SocialDeck and Ngmoco are also noted among the moves made towards expanding further in this direction.

Since Google+ is a project in the making, no one should be surprised if Games or Questions are indeed added to the services.