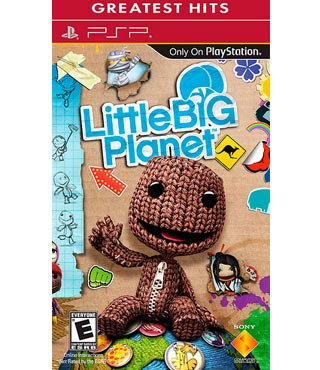 There’s been a lot of exciting news from Sony PlayStation quarters lately like the ten free games for PSPgo owners across the U.K. The official U.S. PlayStation blog has revealed that three free games will be offered to PSPgo Digital Game Pack customers across the U.S. The Favorites software line-up and the inclusion of four new titles to the PSP Greatest Hits collection was also part of this disclosure.

Those who purchased the PSPgo system yesterday or plan to purchase one through March 31, 2011, can avail of a PSN voucher that’s worth three free downloadable games. The offer encompasses titles such as LittleBigPlanet, SOCOM: Fireteam Bravo 3, Ratchet and Clank: Size Matters clubbed with the PSPgo Digital Game Pack.

The PSPgo Digital Game Pack is touted to proffer an $80 value that delivers access to some of Sony’s biggest titles. The games falling under the Favorites category are priced at $9.99 each, while the aforementioned PSP Greatest Hits titles are tagged at $19.99, apiece.