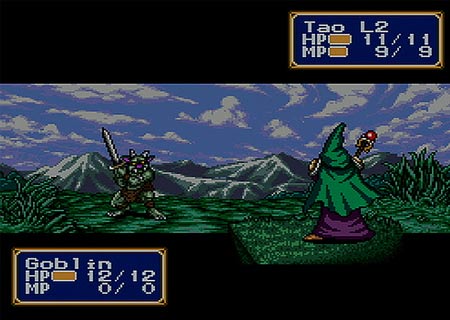 Even though Christmas has passed us by, the pleasant surprises don’t seem to have stopped with that. According to the official Sega blogspot, gamers owning a Wii console can look forward to the Sega Mega sale for grabbing game titles from the Virtual Console service at a discount of 40%.

Shining Force is a strategy and squad-building game, while Streets of Rage 2 can be described as a side-scrolling combat game with a number of difficult levels. Golden Axe is set in a dark fantasy world and engages players in dragon riding, gnome punting and so on. Altered Beast may come to most gamers’ minds as a side-scrolling game with great 16-bit graphics that helped aid the 16-bit revolution.

The Sega mega sale is open until January 6, 2010 as part of the Wii Virtual Console service. The 40% discount means that gamers can pick the aforementioned titles for 500 Wii Points instead of 800 Wii Points.