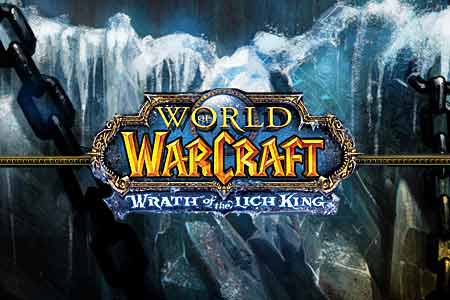 World of Warcraft popular known as WoW has reached a worldwide subscriber base of 11.5 million users reveals an announcement by Blizzard Entertainment. WoW reportedly reached this mark after its November 13 release of the Wrath of the Lich King.

This award winning and largely multiplayer online role-playing game is actually subscription-based. Reports reveal that in no more than 24 hours of its release, Wrath of the Lich King reached a 2.8 million copy sale record. The figures are an all time PC game sale record.

According to Mike Morhaime, CEO and cofounder of Blizzard Entertainment, “We’re pleased to welcome the new and returning players who have helped World of Warcraft reach these new milestones, and we appreciate the enthusiasm and support that the game’s global community has continued to show. We look forward to providing all of them with an excellent entertainment experience for a long time to come.”

Along with being the fastest selling PC game, WoW Wrath of the Lich King also boasts of a number of honors in its kitty. While awards include number of editor’s choice awards from major gaming publications, WoW has also sold more than 4 million copies in its first month thus setting a new record for monthly PC-game sales too.