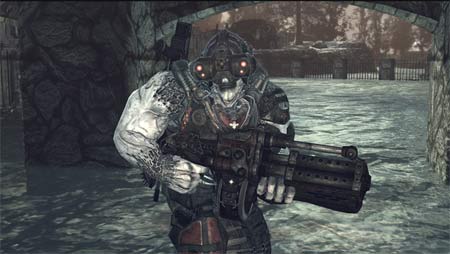 It has been hardly a week when Gears of Wars 2 was released and the game is already proving to be a best-seller with more than 2 million units being sold within the opening weekend.

The game has created a record of sorts for concurrent LIVE players, after more than 1.5 million people logged on the Gears of War 2 via the Xbox LIVE during the weekend, recording a total of 15 million gameplay hours. These players also unlocked more than 19 million Achievements.

Having released on Friday, November 7, the game hit 20,000 retail outlets in 20 countries exclusively for Xbox 360 consoles.

“We were so excited to launch ‘Gears of War 2’ on the same day all around the world, something virtually unheard of in the games business,” said Cliff Bleszinski, design director at Epic Games. “We wanted our fans, no matter where they live, to have a shared experience on day one, and that’s exactly what’s happened.”