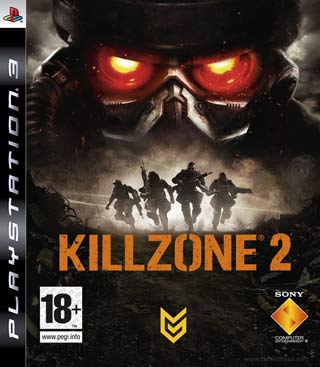 Killzone 2, touted as the next big game for PS3 has got a release date officially. The first person shooter from Guerilla Games is scheduled to release on February 27, 2009 for North America.

First time the game was talked about was way back in 2005 at the E3. Finally the release date for the game has been given out, although the dates for worldwide release are yet to be announced. However, it is being said that the game will be released for Europe around the same time.

The preview of the game was revealed on G4, the American TV channel on which the release dates were also revealed by the Kyle Shubel, Managing Producer, SCEA. Shubel also announced two new weapons featuring in the game.

The successor of Killzone: Liberation and Killzone, Killzone 2 will feature 8 different players and supports 32 players for the online multiplayer mode. There will be a single player mode as well.