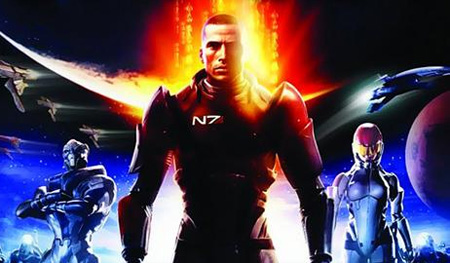 Only yesterday, we reported that the much-awaited Bioware-Microsoft title Mass Effect was prohibited from being released in Singapore due to portrayal of an inappropriate scene between a human woman and an alien woman. Now, according to a local newspaper, the Media Development Authority in Singapore has lifted the ban on the Xbox 360 game.

According to a report in The Strait Times, Mass Effect will be sold in Singapore with a rating of M18.

A statement by the Board of Film Censors read, “This will allow such games to enter the market with immediacy and give the industry and members of the public a better understanding of the benefits of the proposed games classification system.”

The Board of Film Censors explained that they will use game rating in a selective manner in an effort to allow much-awaited game titles to be released in Singapore.

As of now, Singapore does not have a classification system for video games. However, such a system is expected to arrive in early 2008.