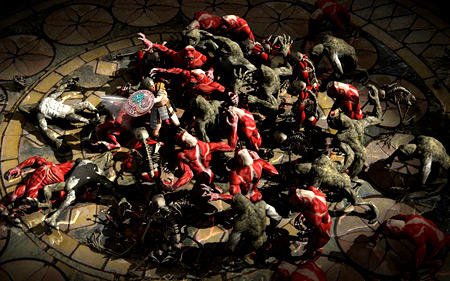 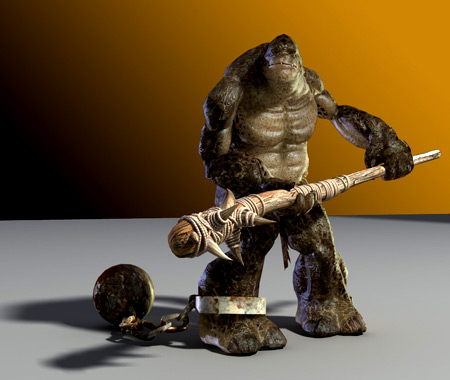 Rick Stults, Console Chief for Gamecock Media Group said, “Dungeon Hero sets itself apart from every dungeon game that has come before it.” Stults added, “We love the realism that the game portrays, the living breathing dungeon aspect is something unique that hasn’t been done anywhere before and that’s the key to the innovation we’re looking to promote.” 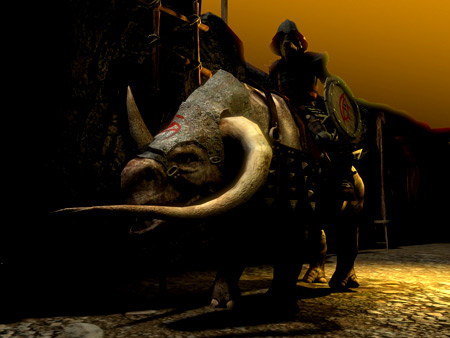 Previously, the game was officially in the works for PC and an unspecified console. In this title, players get a whole new take on the classic dungeon based game. The world inside Dungeon Hero is highly functional, living, breathing community in every aspect. Eat, sleep, chat, socialize, trade and travel as you would in any civilized place – after all dungeon creatures are people too! Fierce adrenaline pumping close quarters combat against a multitude of enemies drives the player deep into their heroic role. The battle system is intense with savage encounters that will leave enemies wondering where they went wrong. The dark times call for one to stand against many, and if you think that you can stand this test, then you surely shall become the Hero of the Dungeon.