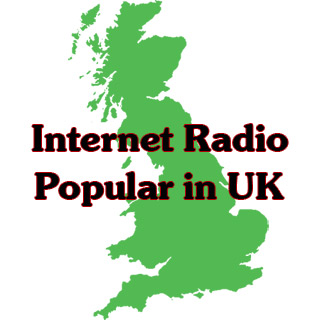 Rajar’s survey regarding internet audio revealed that more than 8 million people in the UK listen to web-based radio services weekly. And nearly 2 million users download podcasts every week. Also it was noticed that more than 12 million British Internet users listen to radio online.

The study further found out that 75 percent listen to internet radio instead of live radio. The same applies to podcasts. One-third of participants said that they listen to the new radio shown only after sampling them through podcasts.

Also it was found that music and comedy are the popular types of radio programs amongst internet users.

Rajar research director, Paul Kennedy said, “This survey is very much a toe in the water. Although we already knew that listen again, personalised online radio and podcasting had many advocates, we knew nothing of their standing in the mainstream.”

“This survey tells us and our subscribers, who are actively involved in these areas, more about them,” Kennedy added.