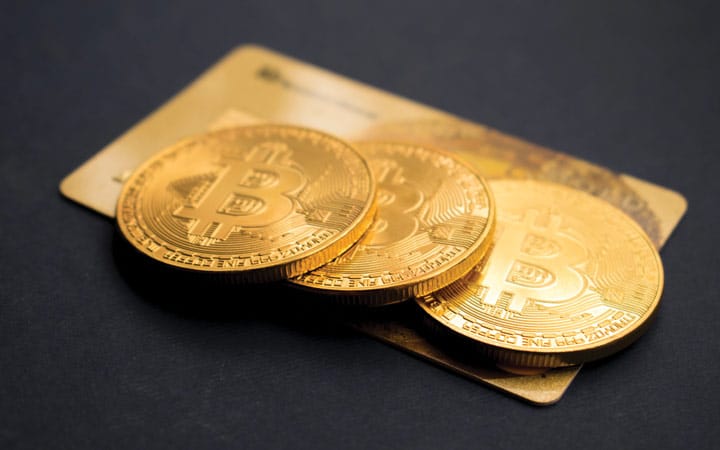 With the Supreme Court striking down the curb on cryptocurrency trade in India in March this year, there has been a surge in Indians investing in Bitcoin and with this, cybercriminals have started mobile-based fake Blockchain-based crypto wallets to lure and con the rich and the wealthy in the country.

These Blockchain-based wallets offer handsome discounts, before conning people of their hard-earned Bitcoin/cash and then going incommunicado, according to industry watchers.

“I have seen so many wealthy Indian falling into the trap of such fake cryptocurrency wallets in the recent past. One gentleman just came to me who lost $50,000 (over Rs 37 lakh) while dealing with one such fake platform,” Manan Shah, Founder and CEO, Avalance Global Solutions, told IANS.

A single Bitcoin currently costs $11,000 (over Rs 8 lakh) and Indians are now investing in crores aiming for higher returns.

The modus operandi of such fake wallets is simple. They target people via sending them messages on various social media groups, asking them to sell and buy Bitcoin via their apps.

The scamsters trick them to buy and sell Bitcoin via wallets and offer them trade opportunities with other app users across the world. Once they receive Bitcoin into their systems, they disappear and stop communication altogether.

Go to the popular question-and-answer website Quora and you will know more about SGP.

“I do not see any genuinity in this wallet. I purchased virtual cards by paying Rs 3.70 kakh on SGP. It was delivered online on 15th July. Till now it is not accepted anywhere online. SGP site chat no response,” posted a user that goes with the name Kumar Chvks, Managing Director with an Indian firm.

“Email no response. So only the figures are shown on Dashboard. I tried to withdraw my money in the BTC PayPal and bank. None came till now. It is a clear cheating. Expected to be a scam of 7000 Cr to my estimation,” he further posted.

According to Sumit Gupta, Co-founder and CEO, CoinDCX which is India’s largest and safest cryptocurrency exchange, as Bitcoin and other cryptocurrencies continue to mature and increase in popularity, they expect more cryptocurrency scam apps to appear and other fraudulent activities emerging.

“Scammers and hackers are getting more sophisticated in their techniques. When installing apps, it is important to stick to some basic security principles, especially when virtual currencies are at stake,a Gupta told IANS.

According to Gupta, users should only trust cryptocurrency-related and other finance apps if they are linked from the official website of the service, and never enter sensitive information such as log-in credentials and account details into online forms unless they are fully certain of its security and legitimacy.

“Do your due diligence on the app on the number of downloads, ratings on the App Store, recommendations from legitimate publications, etc. before downloading. In addition, users should keep their devices updated, and use reputable mobile security solutions to identify, block, and remove threats from their devices,” he advised.

If something seems too good to be true, there is a high possibility that it is a scam and users should avoid it unless verified by a trusted party.

Bitcoin currency holds the major share in the market today, owing to the growing awareness among the Indian investors, coupled with availability of larger returns is proliferating the market growth.

Moreover, growing usage of alternative currencies such as Ethereum, Ripple and Bitcoin Cash due to their captivating features and models has been major factors backing the growth in the industry.

CoinDCX has employed the best-in-industry security measures, and has partnered with leading security and compliance providers such as BitGo, providing secure custodianship and multisignature bitcoin wallet service, as well as Onfido, providing fully automated KYC identification that is seamless, protected, and secure.