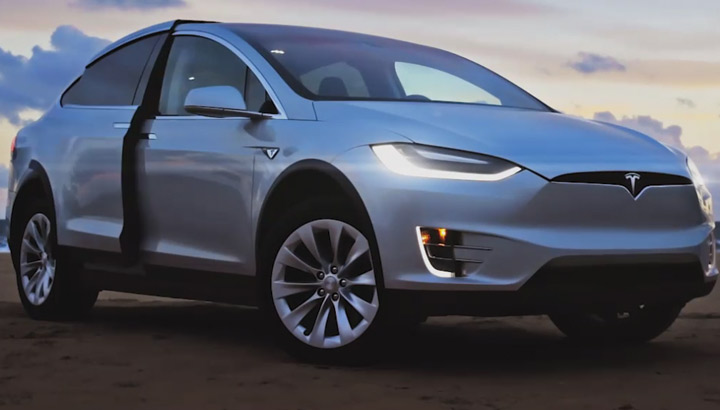 In yet another bold statement, Tesla CEO Elon Musk has announced that the company’s full self-driving feature will be completed by the end of this year.

By the end of 2020, the electric car maker’s self-driving feature will be so capable that one can even snooze in the driver seat while the car takes the person to the desired destination, Wired quoted Musk as saying on Wednesday.

“I think we will be ‘feature complete’ on full self-driving this year, meaning the car will be able to find you in a parking lot, pick you up, take you all the way to your destination without an intervention this year,” Musk said during a podcast interview.

“I am certain of that. That is not a question mark.”

Musk’s revised timeline could be great news for Tesla buyers who have been waiting for the driverless feature for years. Tesla said that every car produced since October 2016 has all the hardware needed to drive itself.

Between October 2016 and October 2018, customers could even pay an extra $3,000 or so for a “full self-driving” feature, which Tesla promised they would eventually be able to unlock via a software update.

In January 2017, Musk said elements of that feature would start rolling out in three to six months. However, that did not happen. In the podcast interview, Musk cautioned that it will take the company another year to get to the point where its cars can completely drive themselves.

“People sometimes will extrapolate (‘feature complete’) to mean now (full self-driving) works with 100 per cent certainty, requiring no observation, perfectly. This is not the case,” he was quoted as saying.

Musk said that Tesla drivers would be able to fall asleep and wake up at their destinations using full self-drive by the end of 2020. Until then, drivers will have to continue to monitor the technology and be ready to take control of the wheel if something goes wrong, the report said.

“Meant to say annualized production rate at end of 2019 probably around 500k, ie 10k cars/week. Deliveries for year still estimated to be about 400k,” he tweeted.

Indians Not Afraid of Bots Stealing Their Jobs