5 Most Challenging Languages to Learn

Live and learn! This great saying underlines the importance of a constant self-development. Some people even learn languages for fun! However, it is not always so easy and fast to learn a foreign language from scratch. Of course, your progress may depend on various factors like your motivation, interest in the culture of the country, skills of your tutor, your mental abilities, etc. 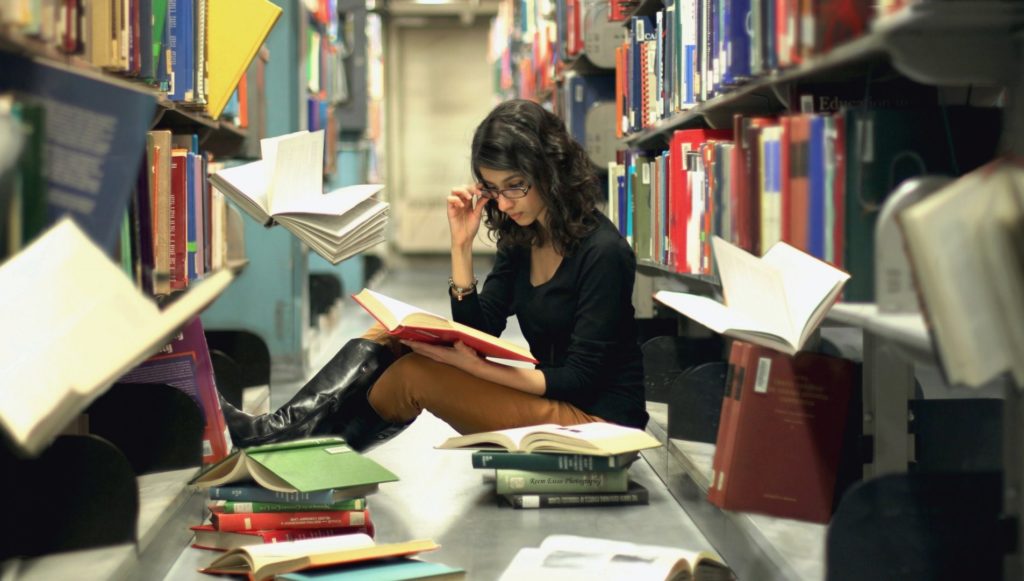 Learning Russian for English speaking people can be very challenging as well. However, a skilled Russian teacher , tutor or preply.com team can help you master this language in a faster and better way.

This is an undoubted leader of our list. It is the official language in China with over 1,197 billion native speakers. Such a great number of native speakers makes it the most used language all over the globe. If talking about challenges of learning this language, the writing system is sure to bring a lot of them. Pronunciation is not a cup of tea either. There are 4 different tones that should be pronounced correctly to distinguish words and their meanings among the whole galaxy of homophones.

Only the context in which the words are used can help distinguish words properly. Learning Mandarin Chinese is like learning Art.

This is one extremely challenging language to study. It is subdivided into spoken Arabic and Modern Standard Arabic. Spoken Arabic has a lot of different colloquial dialects. It is spread in the Middle East and Africa. Indeed, Arabic is in great demand nowadays as many companies and business that interact with Arabic countries need specialists who know Arabic.  This market is developing rapidly nowadays. That’s why it is of such a great importance for companies.

It can be your one more ace if you learn it properly. Written Japanese is very challenging especially for English speaking learners. This language can boast of over 130 million people who speak it daily. It should be noted that it pays too much attention to such things like honors, politeness, and titles. The word order in Japanese is consistent while nouns have no numbers. What is even more puzzling and challenging is that nouns in Japanese can function as adverbs or adjectives. There are 2 alphabets: Hiragana and Katakana. There is also Kanji. It is estimated that an average Japanese learner needs approximately 1 year and 8 months to study it at the average level. 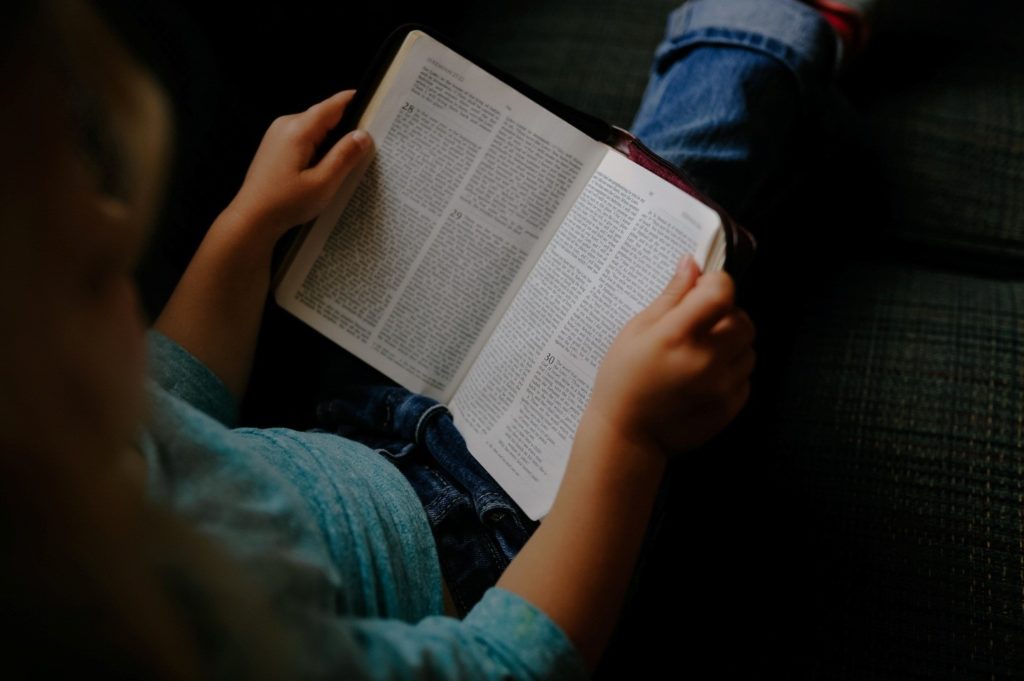 This language is known for its difficult pronunciation. There are a lot of consonants that are pronounced in a very challenging manner for learners. The rules are challenging as well. There are 7 genders in Polish. Making a sentence may seem for a learner something that resembles Math problem solving and doing calculations in mind. When it comes to numbers, the situation gets even more complicated. In fact, there are 17 different numbers and for a foreigner it is very puzzling to decide which one should be used in this or that situation.

It is spoken in Iceland. The first thing that makes it challenging to study is its complicated grammar. A lot of grammatical features which are similar to those that can be found in Ancient German languages turn Icelandic into a very difficult option even for a polyglot. Archaic vocabulary is the second thing that brings a lot of troubles for learners.

Thus, now you know 5 the most difficult languages to study and master. So, it’s all up to you whether to study them or stay away from them.