Intel Xolo X900 by Lava launching in India on April 19 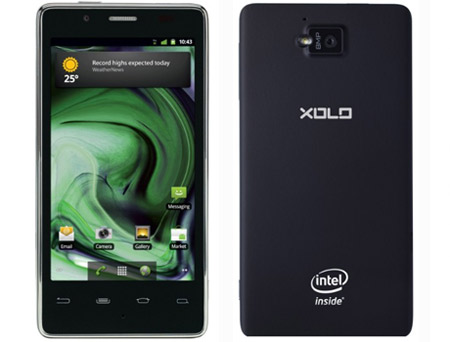 It looks like the Intel Xolo X900 by Lava which was supposed to enter India sometime this quarter is launching on April 19. The news comes courtesy of an event invite marking the date and saying ‘Amazing technology that drives some of the world’s fastest computers is now enhancing your smartphone experience.’

The unexpected collaboration between Lava and Intel was initially announced at the MWC 2012 in Barcelona. Touted to be India’s first handset with Intel Inside, it holds an Intel Atom Z2460 processor at its core. Apart from accommodating Hyper-Threading technology, the Android phone also supports HSPA+ owing to the Intel XMM 6260 platform.

“India is one of the fastest-growing smartphone markets with the world’s second-largest mobile subscriber base,” cited Mike Bell, Intel VP and GM of the Mobile and Communications Group, at the time of announcement. “We are pleased to be working with Lava to bring the best of Intel computing to the India market. Lava’s Xolo X900 device is a great result of our collaboration. It also demonstrates how innovative and compelling products can be brought to market through strong partnerships by using Intel’s smartphone reference design as a foundation.” 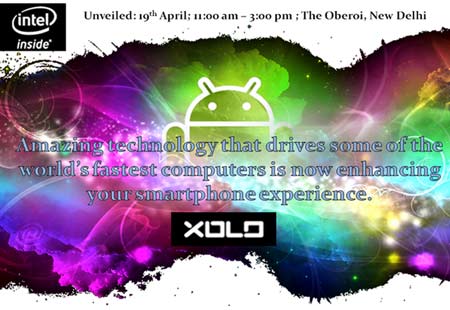 The key specifications of the Lava smartphone cover a 4.03-inch LCD touchscreen and a 1.6GHz processor. An 8MP camera with burst mode that can capture up to 10 images in 1 second is fitted onto its back and there’s a front-facing one too. Even support for 3G, HDMI, NFC and HD video playback is among the listed features.

Fans will have to wait until April 19 before the Intel Xolo X900 by Lava price for India is revealed.