Known for making promising innovations, the technology giant Intel has come up with yet another processor. However, this one happens to be the first dual-core Atom processor from Intel – The Atom 330. 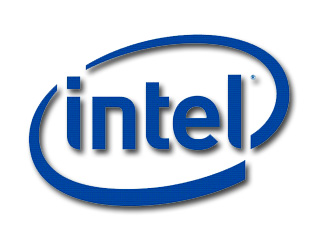 Accompanying the Atom 330 is the new motherboard D945GCLF2 from Intel. Apparently, the latest from Intel are meant for entry-level computers.

The Atom 330 is said to have a clock speed of 16.GHz, with 1MB of L2 cache (2 cores x512KB), 533MHz FSB. Supposedly, the advantage of having the Atom 330 is low power consumption. It seems to consume 8 watts at max. Also, since the technical details are yet to be given out, it is assumed that just like the Atom 230 and N270, Atom 330 will sport the HyperThreading Technology.

The Atom 330 and D945GCLF2 are reported to ship in by September.