Intel goes after Apple’s A7 processor, working on a 64-bit Bay Trail chip for Android

Look who wants to join the 64-chip party now. It’s a good thing that unlike Qualcomm’s Anand Chandrasekher, the bigwigs from Intel were not seen calling Apple’s A7 processor a gimmick. Because Intel is working on a 64-bit Bay Trail Atom platform for the Android OS.

The word comes from the company’s General Manager of Mobile and Communications Group, Hermann Eul. The early details were disclosed at Intel’s investor day demo and included an example of a 64-bit kernel playing nice on Bay Trail with Android. 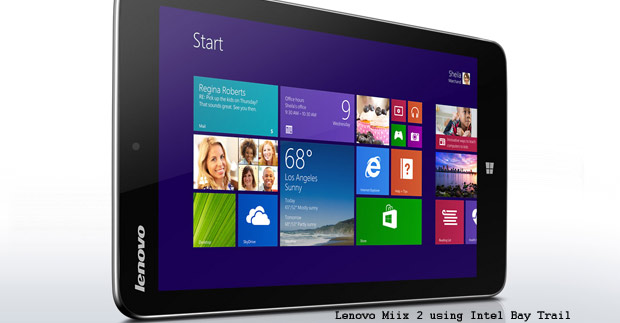 It was Apple that started this frenzy with the A7 processor found in the iPad Air, iPhone 5S and iPad mini with Retina display. Qualcomm was quick to release a statement describing Chandrasekher’s aforementioned comment as inaccurate and this may have had to do with the fact that 64-bit architecture is going to make it big in the future.

It can do away with the 4GB limitation which comes along with 32-bit chips and large bits of data can be tackled more efficiently. A couple of issues troubling it are the battery power eaten up by more memory and the bulk for starters. These are problems that will be solvable in good time and when they are, companies like Intel and Qualcomm won’t want to be left behind.

CNET notes that several devices from Dell, HP and Lenovo use the Bay Trail processor which is actually 64-bit, but runs Windows 8.1 in 32-bit mode. Starting from 2014, we’ll be seeing tablets integrating the Intel chipset and powered by full 64-bit Windows 8.1. The same will be coming to Android as well, says Eul.