Intel chipsets to be replaced by NVIDIA or AMD in Apple MacBooks?

If the reprot by AppleInsider is to be believed then, Apple might be planning to stop using Intel chipsets and go with a different brand of chipsets in its upcoming Macbooks.

While some speculate the Macs to sport chipsets from AMD, NVIDIA is being touted as the best suited match for the Apple laptops. 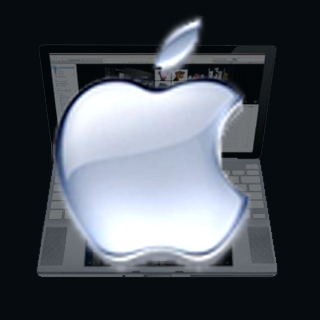 One rumor even suggested that Apple might start manufacturing its own chipset. It is unknown as to how much truth the rumors holds; however, the report of ARM announcing a new license partner has some how lead to the speculation that the partner will be Apple.

The chipset from Intel that is expected to be replaced is Montevina. The Core 2 Duo processors may remain.