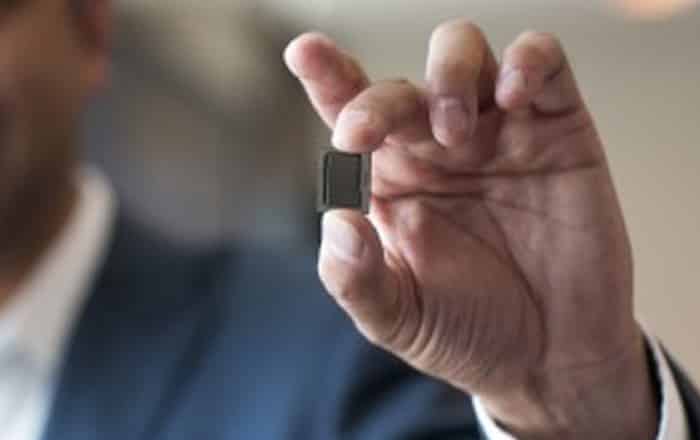 Intel has officially launched its brand new 7th Gen Core series of processors, popularly referred to by their codename Kaby Lake. The brand is looking to tackle power-intensive content like 4K and 360-degree videos with its fresh offerings, focusing on what it calls the ‘immersive internet.’

The new-and-improved 7th Gen Intel Core SoCs continue to utilize the company’s 14nm process technology which it now calls 14nm+. The product apparently supplies up to 12% faster productivity performance and 19% faster capabilities when it comes to the web compared to its predecessor.

Intel also claims that users will now be able to watch 4K UHD content on platforms like YouTube for a longer period of time with the chipsets. They’ll additionally have the ability to create, edit and share their own 4K and 360-degree videos up to 15 times faster than a 5-year-old computer. The manufacturer asserts that it’s made this possible thanks to enhancements to its media engine.

Intel further said that new PCs running Kaby Lake CPUs will have access to premium 4K content streaming courtesy partners like Sony Pictures Home Entertainment and FandangoNOW. The brand is also looking to target gamers by promising a threefold improvement in graphics so they can play games smoothly.

Intel expects more than 100 different 2-in-1s and laptops running on its 7th Gen Core processor to be launched starting in September. It plans to announce more details about its SoCs for desktops and enterprise PCs early next year.