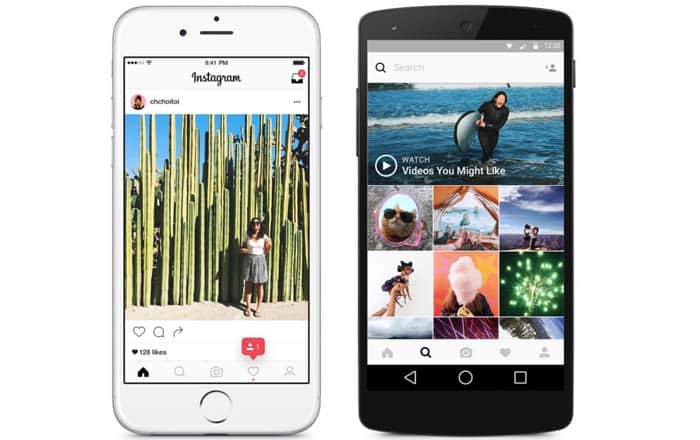 The one thing Instagram users have been dreading the most these past few months has finally come to pass. The app has now officially gone over to the dark algorithm-based side where it’ll be in arms with sites such as Facebook and Twitter.

News of this development first came to light back in March this year. As expected, it caused many dedicated Instagrammers to hit the roof and decry the company’s attempt at trying to interfere with the natural chronological order of posts. This anger is still going strong based on the feedback the site’s recent blog post about the change has gotten.

Some say they’ll delete their account as a protest, while others say they would still be using Facebook if they wanted an algorithm-calculated feed. The parent company may have had something to do with the shift, but nothing like that has been hinted at officially. For its part, Instagram is sticking to the narrative that this new order of things is for the benefit of its users.

According to Instagram, its members miss up to 70% of their posts on average. The new curated feed system is looking to course-correct that by making sure the posts most relevant to users are placed above others. This gets decided based on the consumer’s interest in a post, their relationship with the poster and when it was posted.

As Instagram explains it, this allows people following a musician to get his or her videos on their news feed first even if the concert took place across the world in a different time zone. However, what the app isn’t mentioning is how the new system also makes it easier for advertisers to target patrons.

Instagram is rolling out its algorithm system to its entire user base now. The transformation of their feed will get completed by the end of the month.