If you’ve been blissfully unaware of the fact that Instagram, Vine and Flipboard weren’t available for Windows Phone, you’re probably not one of those folks who depend on a Samsung Ativ or Nokia Lumia to help you through your day. Or maybe, you’re just not a fan of the aforesaid apps.

For those who do care and have been bothered by their Instagram-ming friends smirking at their Windows Phone handsets, the photo/video-sharing and social networking tool is due to arrive for devices running Microsoft’s mobile OS. 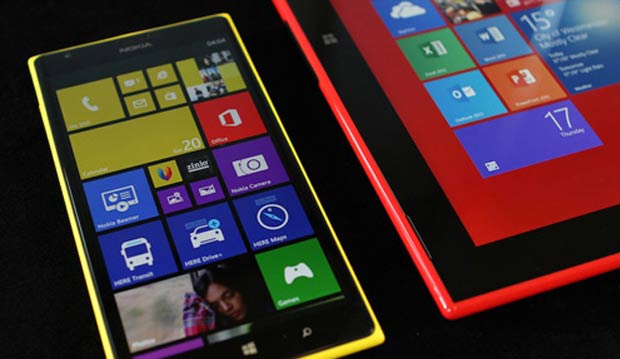 So is Instagram competitor, Vine. Of course, the former would have almost nothing on the latter if Zuckerberg & Co. hadn’t added the ability to share 15-second clips through the service. For quite some time, Instance and similar applications enjoyed serving as the bridge between Windows Phone and Instagram until the Facebook-owned company came down heavily on them.

Now we know why. As for magazine style news aggregator, Flipboard, the developers are ready to deliver to the Windows Phone platform too. The imminent arrival of these apps for the Microsoft mobile OS was revealed at the Nokia World event today. Also hitting the system are Temple Run 2, InNote, Line messenger, Papyrus, Plex, Xbox Video, TuneIn Radio and more.

Fret not Asha users, the Finnish company has announced some interesting tools which will be compatible with these phones too. WhatsApp, Line, PicTag, Photofunia and so on are listed. The announcements are probably Nokia’s anxious attempts to make sure users know the apps and other supporting software won’t die with the brand (if Microsoft kills it, that is).

But in the face of Nokia’s uncertain future, would you really feel comfortable buying its products even if they are expected to be supported by a great apps ecosystem?