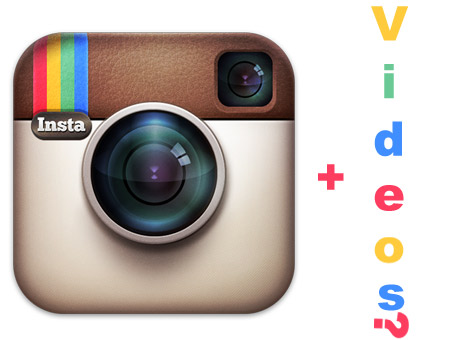 Instagram video, a direct competitor to Vine, is perhaps on the horizon going by the latest report doing the rounds of the web. For quite some time now, there have been speculations about a Facebook event that is to take place on June 20, a date which has been confirmed by official invites sent out by the company.

The rumor about Instagram adding video sharing comes after a previous story about Facebook bringing out its very own RSS reader app to the social network since Google has decided to scrap its news aggregation tool by July 1st. Well, it’s already June 18, time’s running short and the other likely competitor with its eye on building a replacement is Digg. The last mentioned has promised interested parties access to its reader application by June 26. But that’s something we’ve been in the loop about for almost 3 months.

What we didn’t know until a few days ago was that Facebook is apparently keen on getting into the game too. A developer claimed to have spotted a bit of code in the SNS’ Graph API, which indicated that the company could be working on an RSS reader. But the latest news about Instagram video being unveiled within the next two days has raised a few questions. Will the social networking giant be launching two products or one on June 20? If one, which one will it be? Or were both these ‘leaks’ intended to mislead everyone into believing that the secret was out?

The post we’re referring to has noted that The Desk’s Matthew Keys said Instagram video was a feature which was being tested internally. Glaringly absent from this story was whether we were looking at a standalone app or merely an update that would allow users to share clips too. One thing that was mentioned though was the length of the videos users could look forward to uploading – five to ten seconds. Sounds vaguely familiar? Twitter’s Vine tool which allows six-second video uploads may be in for some competition if there’s any truth to the news.

We don’t know if we would be more welcome to the idea of a Facebook RSS reader or Instagram video. There are plenty of news aggregation utilities out there and we’ve never really felt the need for videos in Instagram as yet. Could there be something much more exciting in store for June 20? It’s been a very long time since we hoped that rumors about a product were false. Fingers crossed.