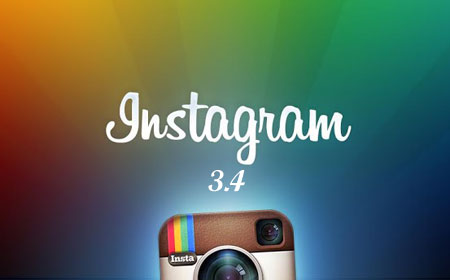 Instagram has been updated to include a new filter named Mayfair, while it also gets Facebook integration for added convenience. It has even received new and improved translations for 25 languages.

Less than a fortnight ago, we saw update 3.2 bring Willow, a purple monotone effect. And now Android devices get version 3.4, while the iOS app has been revised to version 3.4.1. The moniker for photo editing has been embroiled in a little controversy in recent times, with a sort of tiff with Twitter, but more on that later.

The roster of languages supported has been expanded to include Chinese, French, Greek, German, Italian, Korean, Japanese, Spanish, Russian, Portuguese, Swedish, Thai, Turkish, Malay, Indonesian and Finnish. A post on the official Instagram blog says that in doing so, the company welcomes an even wider audience to the creative community. 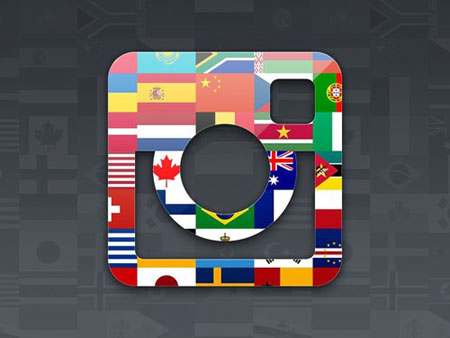 For iOS, the updated app adds the new filter, which gives users’ photographs a warm pinkish hue in addition to a thin black border. The filter also adds ‘subtle vignetting’ which makes the centre of the image stand out with slightly bright highlighting. The blog also suggests Mayfair goes well with the Lux feature, which itself brings to life photos of cityscapes and landmarks.

The new version for the Apple mobile platform also tags along Facebook integration, and this makes connecting the two accounts simpler. In addition, based on user feedback, certain changes have been incorporated. For example, users will be able to pick images from albums other than the Camera Roll, while those clicked using the front-facing camera will no longer be mirrored.

Furthermore the iOS version fixes the photo sharing bug that bogged down Instagrammers in the previous version. The inaccurate display of the privacy toggle switch has also been fixed, and another aspect to have received enhancements is camera performance. 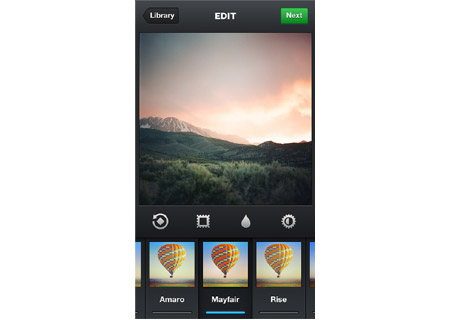 Android users meanwhile, over and above the translations, the new filter and the aforementioned SNS integration, get another ability. Those who are moderators of Facebook pages will be able to share directly to a brand page.

Coming to the controversy, earlier this month Instagram cropped Twitter integration. But just like Google’s response to Apple’s maps application, the micro-blogging web site didn’t take things lying down. It quickly brought its own image filters to the table.

So to sum up, the Instagram update leaves users with a new filter, Mayfair, support for 25 more languages and Facebook integration.