Instagram update 3.2 brings with it an improved camera, a fresh filter and more 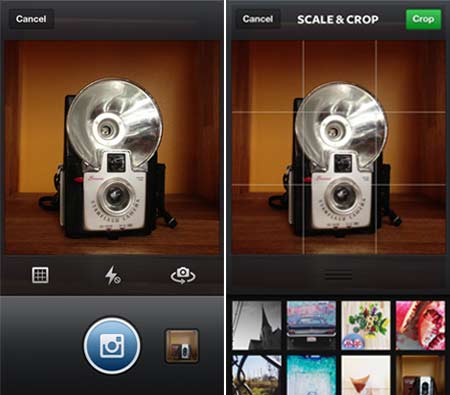 Instagram update 3.2, a newer and improved version of the image-sharing social network is live now for both Android and iOS platforms. This fresh variant adds a number of new features, but the most prominent among them are its improved camera functionally and its latest filter, dubbed Willow. Besides, tweaks have also been granted to the app’s Tilt-Shift functionality and other traits. The upgraded version is available to download through the Google Play Store and the App Store, for free of course.

The camera’s redesign is characterized by changes that – according to the developer – bring it up to equivalence with the rest of the application. Firstly, the shutter and shutter release button has been restyled to keep with the app’s overall design. Adjacent to it, a preview thumbnail of the most recent image on the snapper roll will be displayed. Moreover, there’s an optional grid guide for live photos, as well as a permanent grid guide for the scale & crop screen that can be accessed now. Exclusive to the iPhone 5 is the addition of an improved camera roll image selector that offers quick access to the previous photograph. 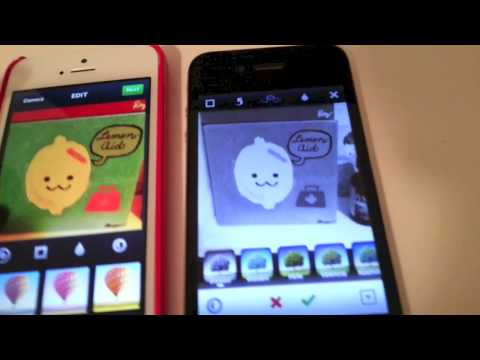 The new effect that makes its way into Instagram update 3.2 is called Willow, and is described by the company on its official blog as a monochrome filter equipped with subtle purple tones and a translucent glowing white border. It is said to be suitable for portraits, still life and architecture images with contrast. The Tilt-Shift effect in the previous version of the application reportedly rendered differences in the effective strength of the blur in the preview screen and the final outcome. The developers over at the Facebook-owned company have hence redone the blur algorithm in order to increase quality and accuracy. 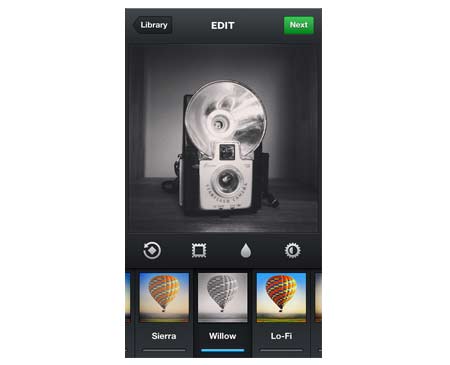 Besides, other additions have been established as well. The news Feed section has been redesigned for it to house larger images. A new welcome screen design, infinite scroll for user profiles and other grid views and some added Foursquare support can also be spotted in Instagram update 3.2. As mentioned above, it is now available for download through the Google Play Store and the App Store for Android and iOS devices, respectively.